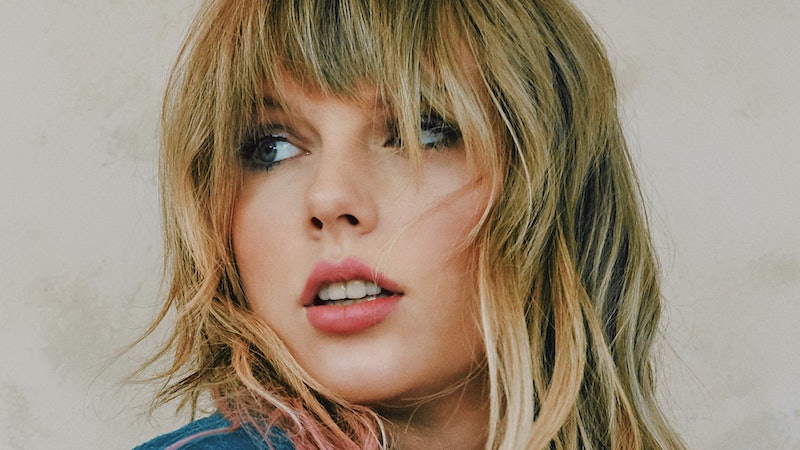 In the wake of the coronavirus pandemic, BST Hyde Park has been cancelled, along with a number of other festivals and high-profile events including Glastonbury, Lovebox and the Eurovision song contest.

Prior to the global pandemic though, summer 2020 looked set to feature dozens of festivals with stellar line-ups. While Glastonbury might have had its best line-up yet thanks to Paul McCartney and Diana Ross performing, one London festival looked set to take some of the spotlight. Before it was cancelled, British Summer Time Hyde Park had booked Taylor Swift as one of their 2020 headliners.

This would have marked the second time that Swift has performed at the British Summer Time (BST) Hyde Park festival, with her first being in 2015. As the statement recalls, during her performance of 'Style' "she welcomed a who's who of supermodels on stage in London," which included the likes of "Karlie Kloss, Gigi Hadid, Kendall Jenner, Martha Hunt and Cara Delevingne [...] alongside tennis Legend Serena Williams."

Tickets for Swift's Hyde Park slot went on sale on Friday (Dec. 6) at 9 a.m., with prices starting at £65 plus booking fees. When the festival's cancellation was confirmed, the BST Hyde Park 2020 planners said they would be contacting ticket holder's directly: "If you have not been contacted about a refund by your ticket agent by May 6 please get in touch with them directly, bearing in mind they will be extremely busy at this time," the statement read.

Swift's Hyde Park performance would have been her first UK performance in support of her seventh studio album Lover. It would have been part of Swift's massive worldwide 2020 tour, which would have taken the singer around Europe, alongside her own four-day festival in Los Angeles and Foxborough in the States called 'Lover Fest East and West.'

"For me, the Lover album is open fields and sunsets and SUMMER," she captioned an Instagram post announcing the tour. "I want to celebrate the album and perform it live with you in a way that feels authentic to the music." She continued:

"I want to go to some places I haven't been, and play festivals for the first time in ages... and where we didn't have festivals, we made some."

More like this
8 Easter Eggs From Taylor Swift's “Lavender Haze” Music Video
By Shahed Ezaydi
Here’s How You Can Watch The Grammys 2023 In The UK
By Emma Madden and Catharina Cheung
Twitter Is Saying The Same Thing About Beyoncé's Renaissance World Tour
By Shahed Ezaydi
“I’m Not Here To Make Friends” Speaks To A New Sam Smith Era
By Maxine Harrison
Get The Very Best Of Bustle/UK
Sign up for Bustle UK's twice-weekly newsletter, featuring the latest must-watch TV, moving personal stories, and expert advice on the hottest viral buys.