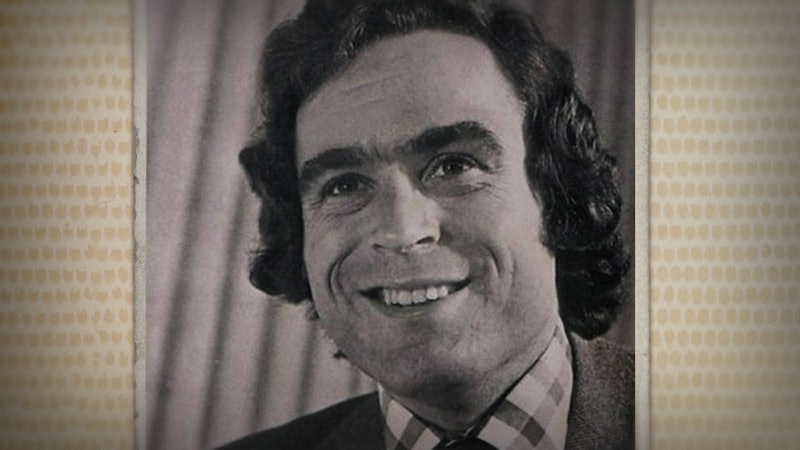 This year marks 30 years since the death of America serial killer, Ted Bundy. The mass murderer's harrowing crimes have been revisited in new Netflix crime series Conversations with a Killer: The Ted Bundy Tapes, and in the upcoming film Extremely Wicked, Shockingly Evil and Vile — which will see Zac Efron in the starring role. As well as remembering those who lost their lives at the hands of Bundy, people all around the world have been looking back at the details surrounding his heinous crimes and eventual conviction, including one bizarre anecdote which revealed that Ted Bundy sometimes used to adopt a British accent.

According to the Daily Mail, the upcoming film starring Efron and Lily Collins is based on the point of view of Elizabeth Kloepfer, who engaged in a romantic relationship with the killer for almost a decade — and documented her experience with Bundy in her memoir, The Phantom Prince. Kloepfer's story explains how Bundy carefully created a sophisticated persona, presenting himself as well-educated, dressing in expensive clothes, and often speaking with a faint British accent. During the investigation into Bundy's crimes and mental state, psychiatrists concluded that his facade was evidence of sociopathic tendencies. As i-News reports, Bundy was sentenced to the death penalty and died by the electric chair in 1989, aged 42.

The first official trailer for the biopic was finally released in January, and gave viewers a glimpse of Efron's incredible transformation into the twisted character. As reported by Digital Spy, Extremely Wicked, Shockingly Evil and Vile will be told from the perspective of Bundy's girlfriend, Liz (Lily Collins), a single mother who was clueless as to her boyfriend's terrifying capabilities, that is, until, he was arrested on suspicion of murder. Another character included in the upcoming movie is Bundy's now ex-wife, Carole Anne Boone, who is played by actress Kaya Scodelario. Boone became an integral part of the killer's story after she was infamously proposed to by Bundy while on the stand during his trial.

Some early reviews of the Zac Efron-fronted film have been pretty favourable so far, and especially when it comes to the performance of the High School Musical star — with some critics labelling his Bundy portrayal as a "theatrical, absorbing performance." However, it has only achieved a 63% score on Rotten Tomatoes. Although an undeniably tragic story, it's always intriguing to see what goes on inside the mind of a psychopath, and I am seriously looking forward to witnessing Efron's much-hyped performance for myself.