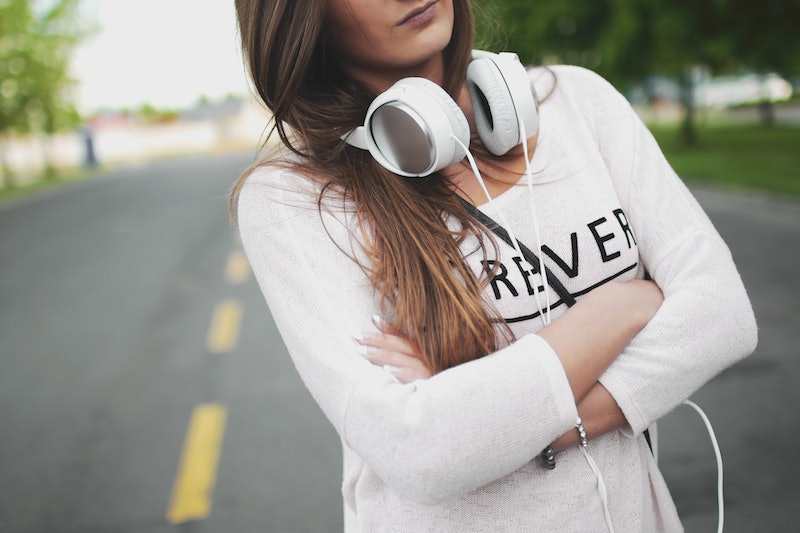 Want to know what books everyone was listening to last year? Audible revealed which were the 10 most popular audiobooks in 2016, and the list is a testament to how varied readers' tastes are. Below you'll find celebrity memoirs, highly anticipated sequels, classic stories, and sensational crime coverage.

The U.S. contributed $1.8 billion to the $3.5 billion audiobook industry last year, but, as you can imagine, what listeners tuned in to most varied widely by country. In the U.K., for example, all seven Harry Potter books — there narrated by Stephen Fry — made Audible's top 10, but not one J.K. Rowling title placed on the U.S. list. Likewise, The Girl on the Train by Paula Hawkins was the best-selling book on Audible overall, but was not among the most popular audiobooks in the U.S. in 2016.

Although traditional print books are still more popular than e-books and audiobooks, the audiobook market is here to stay. Only 14 percent of adults in the U.S. reporting having listened to a title in the last 12 months, but Audible users around the world downloaded 2 billion hours of audiobooks in 2016: a number that The Bookseller reports has doubled since 2014.

Check out Audible's most popular audiobooks for 2016 below, and share your favorite audio versions with me on Twitter!