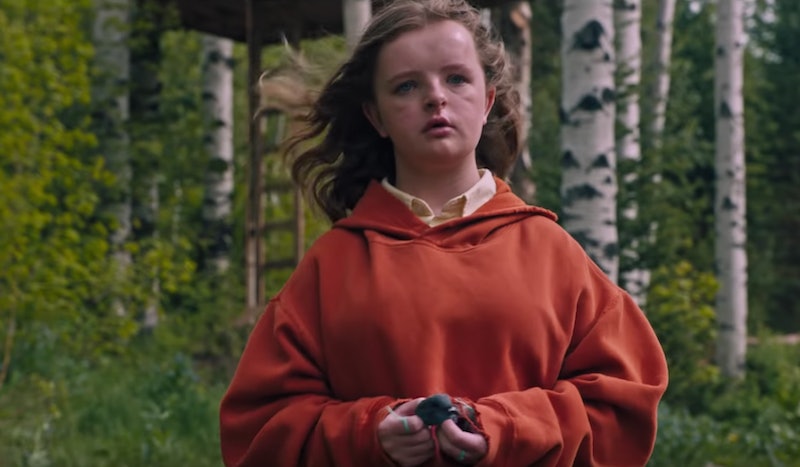 Spoilers ahead. Hereditary is being called this generation's The Exorcist and has garnered a resounding reputation as one of the scariest movies that has come out recently. It's hard to pinpoint what exactly the scariest aspect is of the movie, as there are many messed up moments in Hereditary. There are 16 on the list below, but throughout the two-hour-and-seven-minutes long movie, there are genuinely countless creepy events take place.

Starting with the moment towards the beginning of Hereditary when the matriarch of a family, Annie (Toni Collette), runs through a list of psychiatric disorders that her family members have had, you get where the movie got its name. Not only does the film follow a family cursed by a devil-worshiping grandmother, but it also explores how the dynamic of guilt and grief can bring out the worst in family members. That's why some of the scariest parts of Hereditary don't actually include a ghost sighting or decapitated body — there's just a great deal of bone-chilling lines, typically delivered by Annie to her son, Peter (Alex Wolff). While the weird, haunted moments in the movie are terrifying, they wouldn't be quite as impactful without the tense family dynamic that the movie also presents.