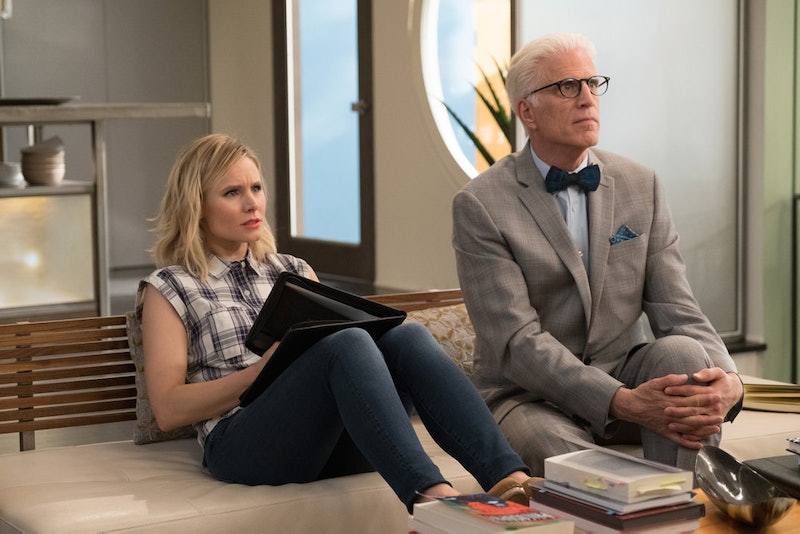 In some ways, TV shows follow rules, especially within certain genres. Sitcoms, for instance, don't usually advance the plot too quickly over time, so viewers can tune in to single episodes without feeling lost. (How many times have you watched a random episode of Friends or The Office, thanks to syndication, without worrying about what happened on the previous episodes?) And procedurals generally present a mystery or crime that can be solved before the episode is over. But that doesn't mean there aren't plenty of groundbreaking and genre-bending TV shows out there. These out-of-the-box TV pilots totally changed the game, and in the golden age of TV, that's no small feat.

Of course, streaming services like Netflix, Hulu, and Amazon are changing the nature of TV pilots, too. When each season of a show is released at once, viewers can sample more than a show's first episode to decide if it's something they're interested in watching. Still, the pilot is viewers' first impression of a show, even if the series ends up going in a different direction over time. With that in mind, here are some of the most inventive, original, and just generally great TV pilots that have aired in the 21st century. (And yes, this list is a bit comedy heavy, and it's by no means exhaustive — I'm sure the shows I haven't seen and listed are great, too.)