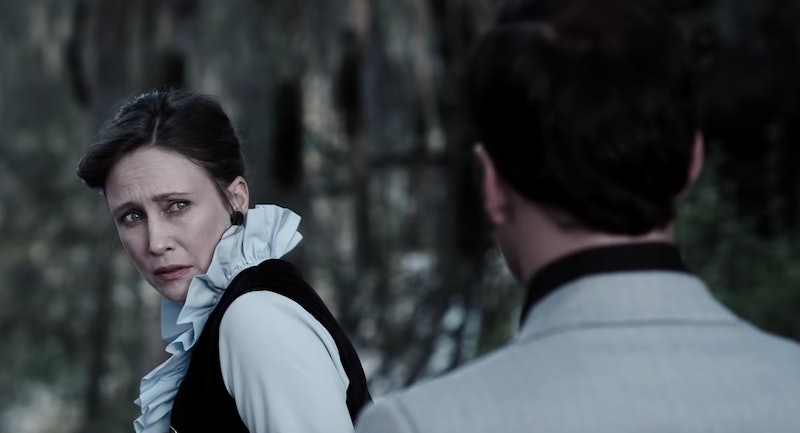 With Halloween days away, it's time to get serious about your themed TV and movie viewing. Chances are, you've already noticed Netflix's "Halloween" category, the one that viewing options ready-made for October 31, but it's still hard to know exactly what to watch. That's where this list of the 19 movies and shows you need to stream on Netflix before Halloween comes in, but don't worry because they're not all completely scary.

If you think that Halloween is all about horror, you'd be wrong, because some of the best episodes of comedy shows actually happen to be their Halloween episodes. Just like so many shows include a Christmas episode each season, a lot of them have also been known to celebrate Halloween. What could be better than seeing your favorite characters dress up in ridiculous costumes and make fools of themselves? As the episodes on this list from The Office and Parks and Recreation prove, the answer to this question is: nothing.

But don't worry, this isn't one of those lists about Halloween movies and shows that aren't scary, because Netflix has so many amazing horror viewing options that it'd be a shame not to watch them in preparation for the spookiest day of the year. Check out all of Netflix's Halloween best now.