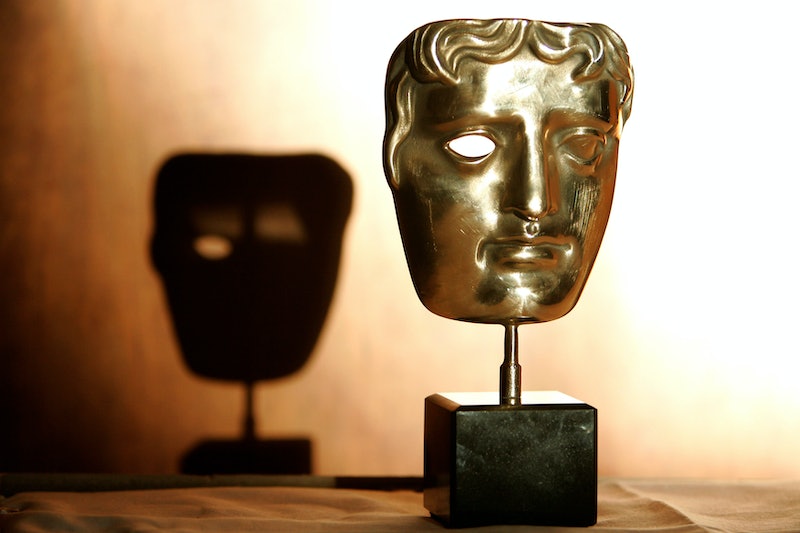 If you thought the 2019 awards season was already over, think again. There's still one more BAFTA ceremony to enjoy, and it's all about television. The ceremony itself doesn't take place until Sunday May 12, but that'll give you plenty of time to catch up with the multitude of shows that are up for an award this year, as the nominees were announced on Thursday morning (March 28). So get your watchlist ready, as the full list of the 2019 BAFTA Television nominees is full to the brim of must-watch TV.

Before I dive into said list, it's worth noting that you can also have your say regarding the winner of a certain category: the Virgin Media Must-See Moment. This is all about that one moment in a show that had everybody talking. And you can have your say here. Voting closes on May 1 at 5 p.m., but be wary because there are spoilers afoot for Bodyguard and Killing Eve if you haven't seen them already. Just a heads up.

Anyway, you're probably eager to know if your telly faves have been recognised this year, so here is the list of nominees.

Female performance in a comedy programme

Male performance in a comedy programme

And there you have it. If you're not as caught up with some of the shows as you'd like to be, you've got two months to speed through 'em all. It's time to grab the popcorn and get watching!