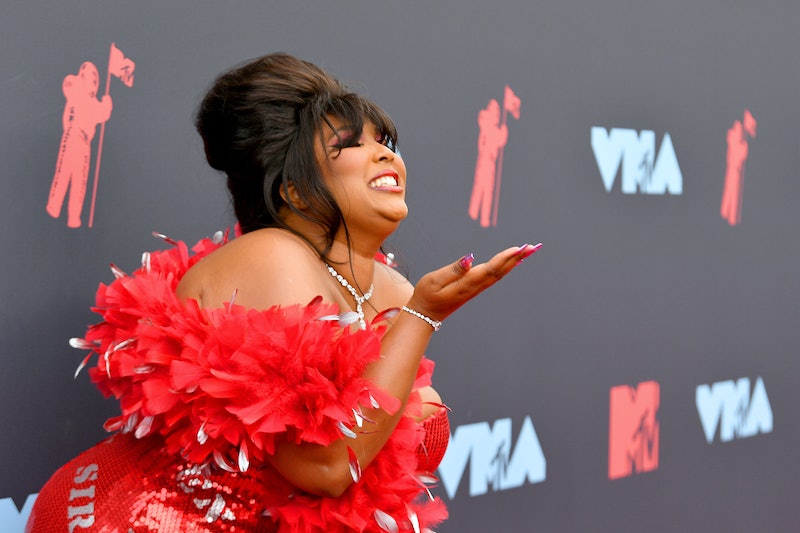 There's rarely a dull moment at the MTV Video Music Awards. The very first VMA ceremony, televised in 1984, featured Madonna's iconic "Like A Virgin" performance, and the show really hasn't slowed down since then. The stand out moments from the 2019 VMAs may not all be on par with classic Madonna, but they'll certainly be remembered. And there were bound to be some surprises with performers like Lizzo, Taylor Swift, Shawn Mendes, Camila Cabello, Lil Nas X, and Video Vanguard winner Missy Elliott on the docket.

Monday's ceremony marked the the VMAs debut of plenty of up-and-coming artists, as well as the return of lots of veterans. And the fact is, when you're bringing together artists of every genre and trying to represent every major trend, there's bound to be some awkwardness along the way. On MTV, that awkwardness started with the channel's hour-long red carpet pre-show — always home to stilted conversations, wild outfits, and even a little bit of shade. But nothing can hold a candle to the show itself when it comes to searing images into the brains of fans. Every artist wants to give the performance people are talking about the next morning and that leads to some... extreme choices.

Here are the moments from this year's VMAs that we won't soon forget: