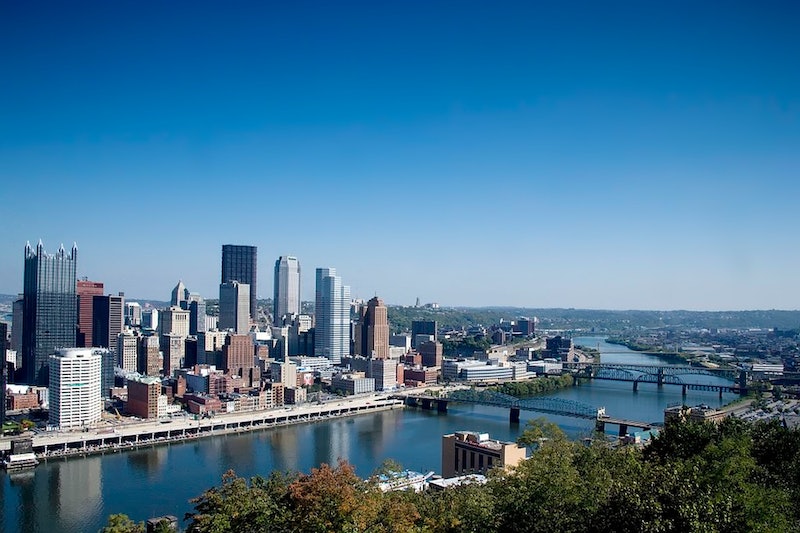 Across the nation, Millennials are packing up their beloved succulents, athleisurewear, and fidget spinners and setting off for the city - but not the cities you might expect. This week, TIME magazine compiled a list of the top 25 cities where Millennials are moving, and found that it’s in fact smaller cities like Newport News, VA and Austin, TX, that have seen the highest relative growth in their population of 25-to-34-year olds.

Plenty of young people are still flocking to New York and Los Angeles — New York welcomed 29,774 new Millennials between 2010 and 2015, the greatest total increase in the country, but in a city of 8.5 million, that only represents a 2.5 percent rise. In those same years, Newport News, a city of 190,000 in southeastern Virginia, saw a 16.4 percent increase in its Millennial population. Richmond, Virginia saw the second highest growth, with 14.9 percent, and Riverside/San Bernardino, California had the third highest, with 11.7 percent.

For many of these cities, their positions at the top of the list are the result of a conscious effort on the part of local governments to make their towns more appealing and attractive to young professionals. The Hampton Roads Chamber of Commerce, for example, which includes Newport News and the nearby town of Norfolk and Virginia Beach, asked local Millennials what would make the area more a more attractive place to young professionals and families. As a result of their findings, the city extended a new light rail, developed more local restaurants, and improved shopping centers.

While smaller cities are working to make themselves more attractive to Millennials, larger cities continue to present serious challenges. San Francisco, New York, and Washington D.C. are some of the priciest zip codes in the country, and the job opportunities have not necessarily kept up with the cost of living. A 2016 report by the Office of the New York City Comptroller found that young adults in the city have lower levels of employment than previous generations, despite having higher levels of education. Incomes have declined as well. In 2000, the average 25-year-old in New York City made $43,000 a year (adjusted for inflation); in 2014, they made about $37,000.

Although young people have been flocking to cities, experts wonder how long this trend will last, as Millennials begin to settle down and start families. Last year, Professor Dowell Myers, an urban planning professor from the University of Southern California, suggested that cities had reached “peak Millennial” and that soon their percentage of a city’s total population would begin to fall as more and more them began to move to the suburbs.

Part of the reason Millennials may be moving to smaller cities, is that they represent a pleasant compromise between the bustle and excitement of city life, and the comfort and stability of suburban life. Take a look at the top 10 cities below, and if you do decide to relocate, maybe take a minute to cross-reference it with the best cities for dating.

To see the rest of TIME's list, check out their findings here.