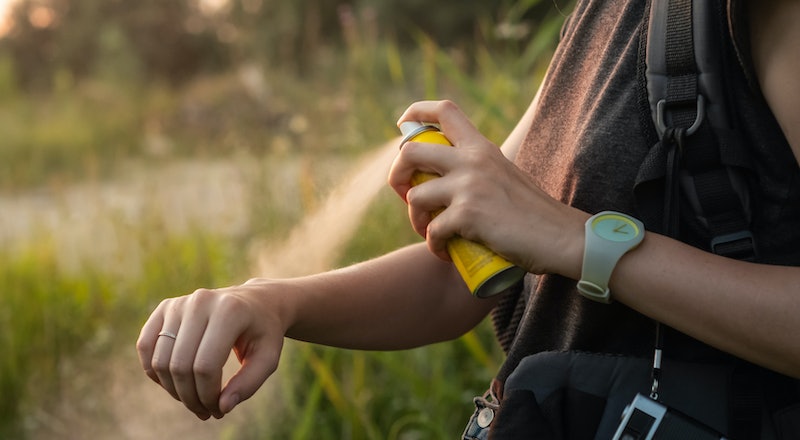 Whether you're camping, gardening, hiking, or otherwise playing outside, you need a good insect spray to keep from getting covered in bug bites. If you want to keep bugs away but are leery of some of the chemicals found in traditional sprays, the best natural bug sprays will be a valuable addition to your medicine cabinet.

Diethyltoluamide (aka DEET) is one of the most common bug-repelling ingredients used in traditional sprays, though there's controversy over whether or not it's harmful. That said, if you're looking to avoid DEET and other harsh chemicals, there are several natural ingredients that make a good alternative. Natural oils like coconut, and palm, as well as essential oils like vanilla (aka “vanillin”), lemongrass, and cedar are some of the most common and effective ingredients in natural bug sprays.

An important thing to consider is whether you'll be in an area where malaria or other insect-driven diseases are a concern. The only plant-based repellents the Centers For Disease Control (CDC) recommends for disease endemic areas are those containing PMD (para-menthane 3-8, diol, an active ingredient in lemon eucalyptus). While many sprays use the lemon eucalyptus as an essential oil, far fewer have PMD specifically. I've included one such option on this list, but you may still want to consider a traditional bug spray if you're traveling to any high-risk areas.

Aside from this, a lot of what you choose comes down to personal preference. As far as smells, some folks like lemon-based scents while others like muskier, vanilla-focused aromas. The key is to find one you like that actually works (and also glides on smoothly without being sticky or uncomfortable).

To help you out, I’ve done the research and put together four of the best natural bug sprays, so you can enjoy the outdoors without all the bites.