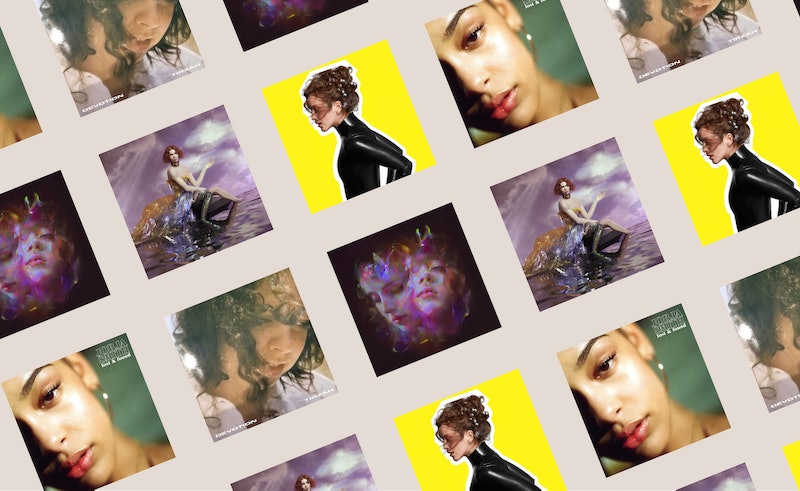 The UK's food, dialect, and music scenes are undeniably vibrant. Even the language we speak in is made up of a mishmash of various cultures and dialects, and it's no surprise that the nation's music sounds the same. In fact, my pick of the best albums of 2018 made by British women embrace this eclecticism in spades.

Take a stroll through Soho on a Saturday night, and you'll hear pub and tavern doors leaking out jazz on one street, pop on the next, and old school garage just around the corner. 2018 has arguably been British music's most diverse — gone are the end of year lists which only feature white men with guitars — so it seems. Sorry, Coldplay. Maybe next year.

These women are responsible for some of 2018's best music. Each has created unique pieces of work that not only showcase them as artists, but artists who are affected by a whole range of influences. But what makes these ladies' albums come out on top is that they seem to perfectly encapsulate 2018, while somehow still managing to sound timeless at the same time. That's exactly the kind of stuff you'll want in your end of year list. So, if the PM doesn't make you feel patriotic, these ladies just might.