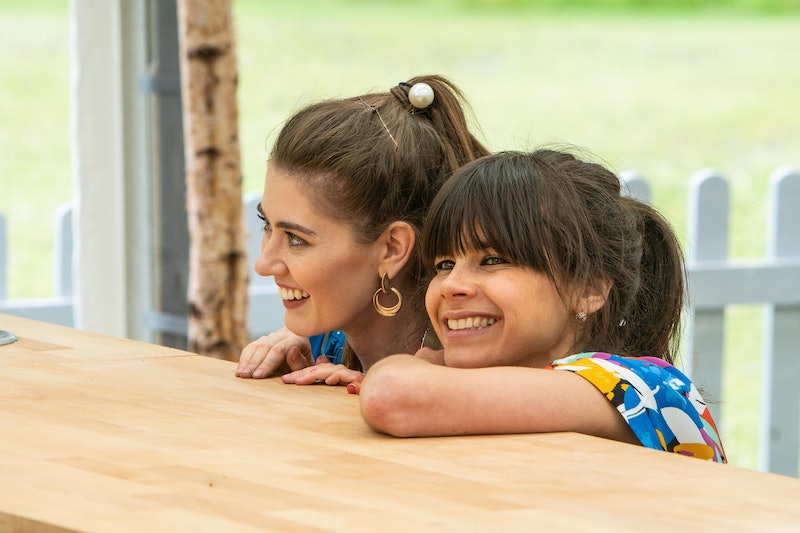 I say this every year but the contestants on 2019’s The Great British Bake Off may be the most talented, funniest, and quirkiest in the show's history so far. From free standing pie structures to the tiniest, most delicate patisseries, there’s been some amazing bakes on this year's series. However, the best things from 2019 haven’t necessarily come out of the oven. Here are the seven best moments from The Great British Bake Off 2019, from a contestant telling Paul Hollywood to shut up to some hilariously ghostly treats from Noel Fielding's adopted sister, Helena.

2019 marked the tenth series of The Great British Bake Off and Hollywood and his judging partner Prue Leath have marked the occasion with some of the toughest bakes yet. And with stressful bakes have come some of the most hilarious moments. Over the years, the bakers have got so much more creative and The Great British Bake Off is so much more than basic cakes and biscuits now. Watching the show each week is like watching artists at work but it’s still the show you know and love. If you’ve been glued to your screen this year, then here are the seven best moments you'll be very happy to be reminded of.