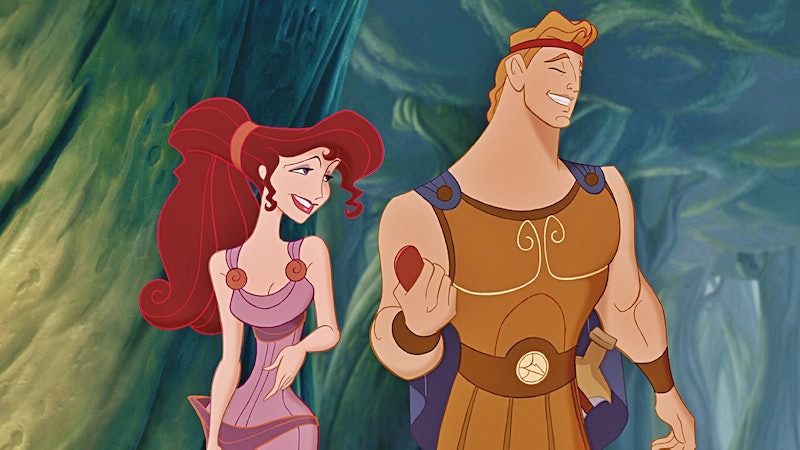 While old VHS tapes and DVDs used to serve as physical reminders for us to watch and revisit our childhood favorites, new streaming arrivals now allow us to easily walk down memory lane. Netflix might be the nostalgia king, but Hulu's upcoming Disney movies are sure to spark a few fond memories. On Tuesday, Dec. 27, Hulu announced a new licensing agreement that will bring many Disney classics to its streaming platform.

Netflix has the rights to new Disney movies released since 2016, so that's where you'll find trendy new favorites like Moana in the future, in addition to some of the beloved older films. However, Hulu will be offering more than 50 Disney titles, both animated classics and some of their live-action films, in the upcoming months. And making the news more exciting, some of the newer movies, like Sister Act and The Nightmare Before Christmas, are already available.

Sure, Netflix has Friends and High School Musical, but Hulu already has quite an array of nostalgic favorites from Seinfeld to classic romantic comedies like When Harry Met Sally. A lot of the new Hulu offerings are already available on Netflix, so you'll have your pick of what streaming service you'll want to watch these films on. To help you prepare, here are some of the best Disney films currently on Hulu or coming in the next few months, ranked.

The comedy, starring Lisa Kudrow and Mira Sorvino, is one of Disney's raunchier offerings, and it's hilarious.

10. 'The Nightmare Before Christmas'

Is it a Christmas movie? Is it a Halloween movie? Whatever it is, it's great.

Definitely one of the best Muppet movies, starring Tim Curry and Kermit the Frog.

One of the newer Disney films being made available on Hulu, it's definitely a modern classic.

You will now be able to paint with all the colors of the wind on Hulu.

One of the best dance movies of our time.

A perfect watch for anyone who's just seen Moana.

One of the funniest animated Disney movies.

All the best parts of the classic Disney princess movies, without the helpless princess.

If you're eager for your Disney fix and don't have a Hulu subscription, you can buy one (or start a free trial) here. A little nostalgia never hurts.