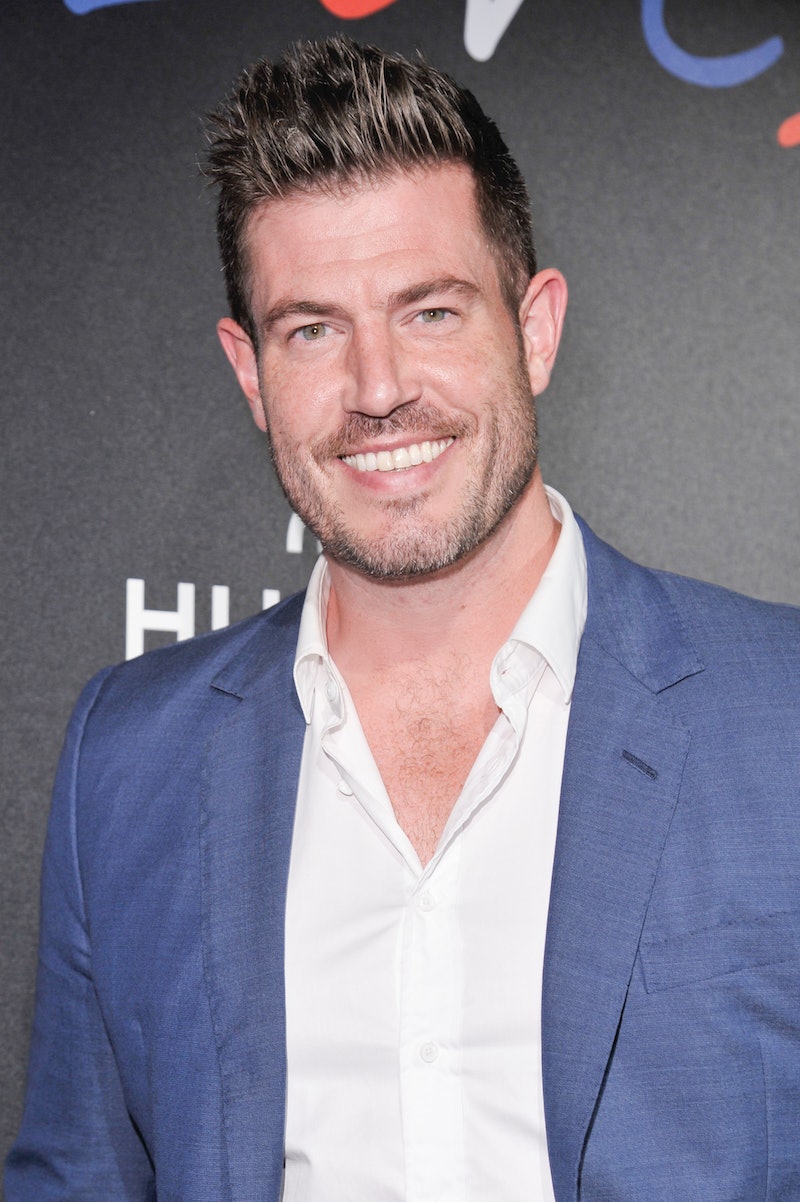 There's a new reality dating show that's bound to grab the attention of every Bachelor Nation fan. According to The Hollywood Reporter, ABC is premiering a new reality series called The Proposal by Mike Fleiss, who created The Bachelor. Based on all of the details revealed about the show so far, it's going to be one that reality TV fans can't miss.

THR noted that the series is set to be 10 episodes long and will air sometime this summer (an exact premiere date has not been set yet). What will the show entail exactly? Well, it's pretty out there, in the best way possible. Basically, if you thought that it was wild when a couple got engaged at the end of The Bachelor or The Bachelorette after knowing each other for a few months, just wait until you check out The Proposal.

Eligible daters (aka bachelors and bachelorettes...) will compete in four pageant-style competitions — such as beachwear and answering romantic questions — during the course of an episode, all under the guise of impressing the mystery suitor. There are even some nice callbacks to The Bachelor with a couple rounds of the competition. (The first round is called the first impression round... just like that first impression rose, anyone?) The contestants also get to meet one of the suitors' family members, a move they should just call hometown date-lite. The two finalists, after the four rounds of competition, then get to meet the mystery man or woman and they both have the ability to propose. It definitely sounds like there's a lot of potential there for some drama.

To make the show even more exciting, it's going to be hosted by someone from the Bachelor world you might already familiar with. Jesse Palmer, who was the lead on the fifth season of The Bachelor in 2004, is going to give Chris Harrison a break this time around and take over the hosting helm for The Proposal.

Coincidentally enough, though, as THR noted, Palmer did not propose at the end of his stint on The Bachelor. It is a little ironic that they'd choose one of the former leads who didn't propose on the show to host a show that's all about proposing. But, hey, at least it was an honest choice to not propose and was way better than proposing to your finalist and breaking up with them, and... you know.

And that small part from his reality TV past obviously shouldn't and won't get in the way of the former football player's ability to host. He's actually had a ton of experience with hosting duties, as he was previously a contributor on Good Morning America and currently hosts DailyMailTV, as Variety reported. Palmer seems like the perfect person to host The Proposal. He has all of that hosting experience and is all too familiar with the sometimes-wild nature of reality TV dating.

The Proposal isn't the first non-Bachelor reality show that Fleiss has been involved in. The producer previously collaborated with fellow Bachelor producers Martin Hilton, James Breen, Jason Elrich to produce the Fox series Love Connection, which was hosted by Andy Cohen, per THR. All of Fleiss' collaborators on Love Connection are also teaming up with him again for this new ABC series. Fleiss also executive produced yet another reality series with the goal of finding lasting love, Love at First Kiss, a 2016 series that lasted for one season on TLC.

While The Proposal won't have the same rose-related drama as The Bachelor, it definitely sounds like it's worth a watch if you love everything about the OG ABC reality show.