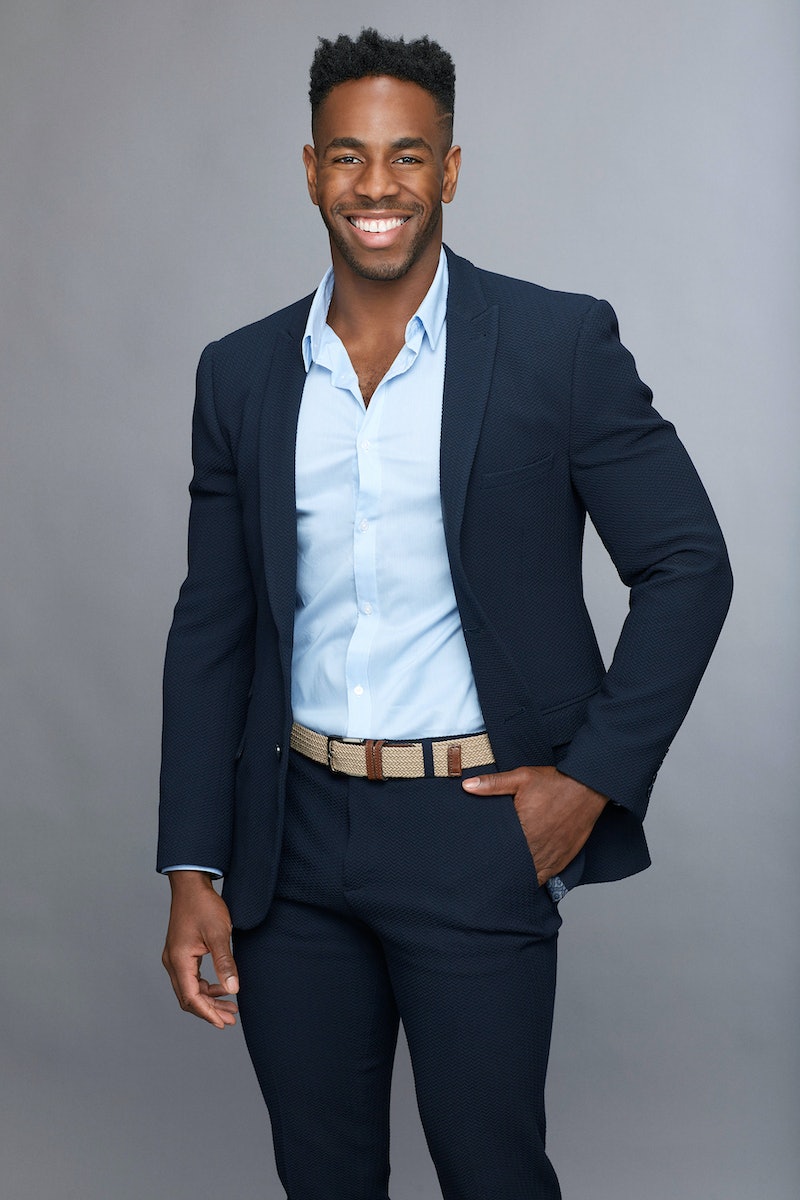 When you're a contestant on The Bachelorette, you have a lot of downtime to just sit around and talk. You're not allowed to have phones or computers or basically any entertainment because that doesn't make good television. Who wants to watch a bunch of guys read the news on their phones? Not I! Except the conversation between Becca's men went to a really weird place on the June 18 episode of The Bachelorette. For some reason, the men were talking about the Earth and it being round, and Lincoln interjected that he thought the Earth could be flat, something that was debunked, I don't know, hundreds of years ago when all of those explorers starting crossing oceans on big ships. "I just personally think I need more evidence,” Lincoln said. When asked how those explorers got around, Lincoln explained their voyages as just friction. “By just traveling… and friction and gravity. Do you know why you can walk [on the Earth] and not slip off? Friction,” he said, confidently.

Oh Mylanta, I cannot. Then, Lincoln went onto say that the Earth could be a rectangle because "when you look out of a plane, everything is flat." Then he wanted to know why the "water" (aka the oceans) doesn't fall on top of all humankind if it's "on top" of us. Later, Lincoln said, “We’ve been shown more evidence so far that the Earth is round… it could change in the future.” Could it change in the future? Will the Earth's pull change? Because if the Earth goes from round to flat, I think it will mean the destruction of, I don't know, all humans on the planet? Heck, everything on the planet? Twitter users were not amused by this blatant disregard for science.

Many Proclaimed That Lincoln Was Cancelled

You are the weakest link. Bye.

Some Felt This Is Why We Can't Have Nice Things

Lincoln is ruining it for everyone.

Others Felt The Mantestants Should Tell Becca

I just want to see her reaction, really.

Where's Neil deGrasse Tyson When You Need Him?

At Least One Former Bachelorette Thought He Should Shut It

It's shocking that Lincoln can't accept, you know, basic tenets of science, but this isn't the first time he's been in hot water on this season of The Bachelorette. The flat earth thing is a dealbreaker, at least in my book, but a much bigger dealbreaker? An arrest and conviction for indecent assault. Blogger Reality Steve reported that Lincoln was arrested and convicted of indecent assault and battery for "groping and assaulting an adult female on a harbor cruise ship early on May 30, 2016." That seems like the kind of revelation that would be likely to come up in a background check, but Warner Bros., who produces The Bachelorette, issued a statement saying they had no idea about the charges against Lincoln. The studio told TMZ, "No one on the Bachelorette production had any knowledge about the incident or charges when Lincoln Adim was cast, and he himself denied ever having engaged in or been charged with any sexual misconduct."

As social media shows though, the fans don't seem to be overlooking anything about Lincoln or his beliefs. What will The Bachelorette reveal about its contestants next?