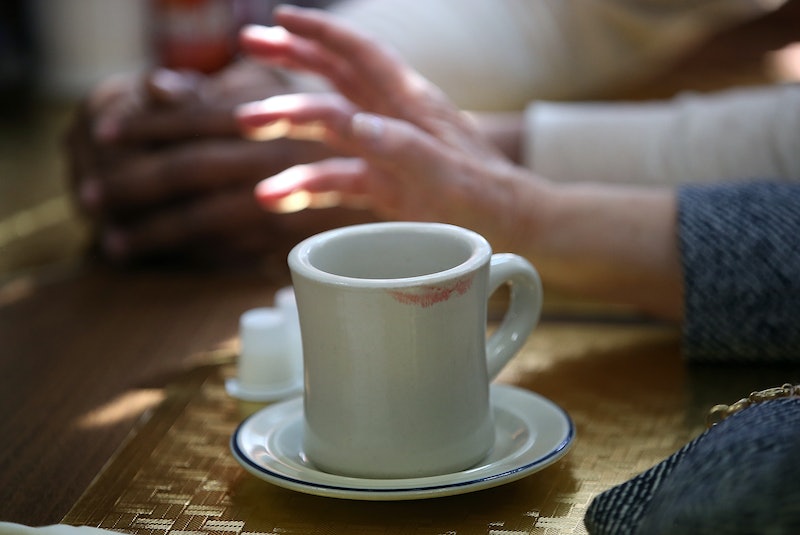 Following the news that a teen in South Carolina appears to have died from drinking too much caffeine, you might have looked askance at your coffee mug this morning. Maybe you even did the unthinkable and went an entire morning without coffee, in which case I applaud your self-control. The death of high school student Davis Allen Cripe, attributed by Richland County Coroner Gary Watts to a "caffeine-induced cardiac event," isn't just a reminder that caffeine is a psychoactive drug. It's also re-energized the debate over how much of the substance it takes to do lasting harm. Fortunately, as long as you drink it in moderation, you don't necessarily have to kick your Starbucks addiction (although your wallet might thank you if you did).

According to the Mayo Clinic, research indicates that healthy adults can consume up to 400 milligrams, equivalent to about four cups of coffee, each day without any problem. In fact, caffeine has been associated with numerous benefits, both physical and mental, over the years. Everyone has different limits, so it's probably for the best to figure out how much caffeine you can tolerate before getting to the sweaty, heart-pounding phase (complete with the much-reviled coffee poops). But if you're the type to have a cup or two of joe in the morning and afternoon, you might actually be doing yourself a favor — here's how.