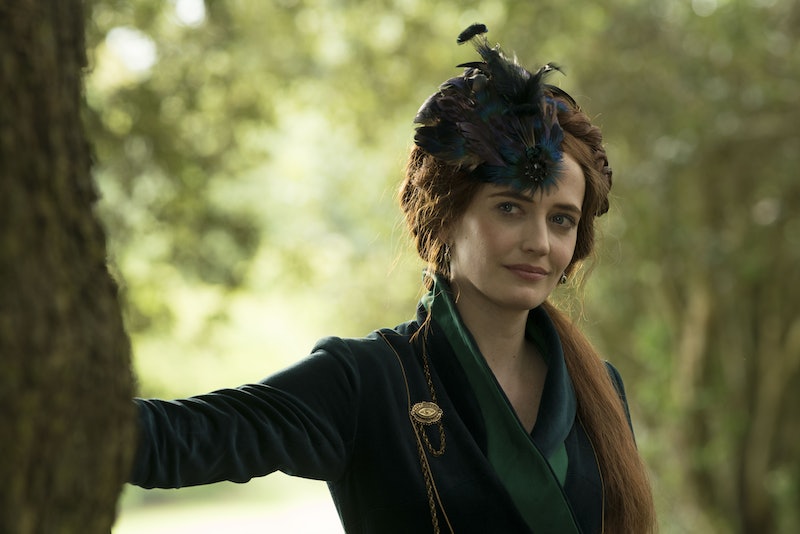 Some of the greatest stories from the world of film and television have originated from the page, and judging by what lies ahead in 2020, we have plenty of brilliant book adaptations to look forward to. Major movie franchises such as Harry Potter and Lord of the Rings, and gripping TV releases including His Dark Materials and The Handmaid’s Tale, were all inspired by their original novels — many of which are some of the best-selling of all time. So, here are the best book adaptations coming to film and TV in 2020, because it's imperative to know which releases to invest your time in throughout the coming year.

Over the next 12 months, movie-buffs and telly fans have a lot to be excited about, and some truly gripping adaptations lie in store. Classic tales such as Frances Hodgson Burnett's The Secret Garden, and award-winning stories including Eleanor Catton’s The Luminaries, are poised to dominate the 2020 film and TV landscape — and with such a wide-range of options out there, I'm here to nudge you in the right direction of this year's greatest on-screen adaptations. Enjoy.