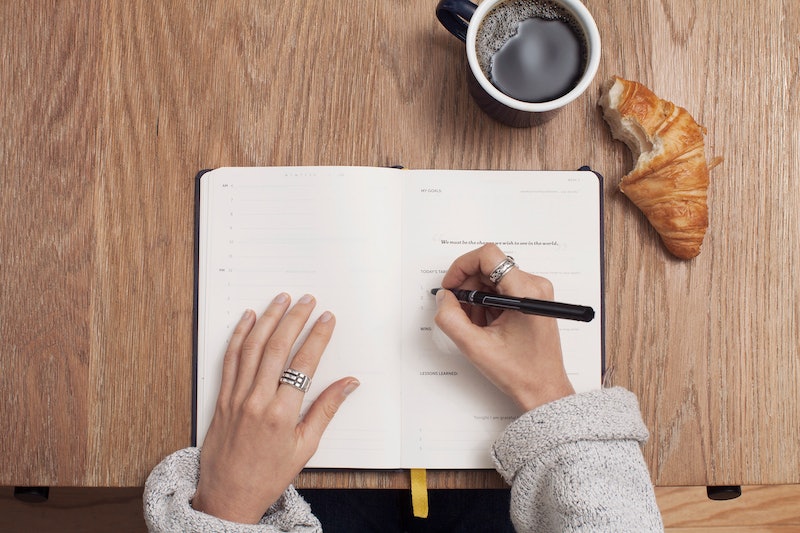 In the hopes that next year will bring us better tidings, Twitter users are rallying around the #Dear2017 hashtag to express their hopes, dreams, anxieties, and feels.

It started out normally enough, but 10 days in, 2016 was marred by the death of one of my personal icons, David Bowie. The months wore on, and the presidential election got nastier by the minute, with implied death threats, flagrant displays of misogyny, and a total disregard for objective facts. Then there was the horrific Pulse nightclub shooting, dozens of terror attacks around the world, and even more innocent black men cruelly murdered by police in America. And on top of all that, Trump clinched the presidency, despite losing the popular vote to Hillary Clinton by almost 2.9 million votes — and began to populate his cabinet with white supremacists. Even more magnificent artists died along the way, including Prince, a gender fluid musical genius who completely redefined pop music in his decades long career.

Time Is A Social Construct, Man