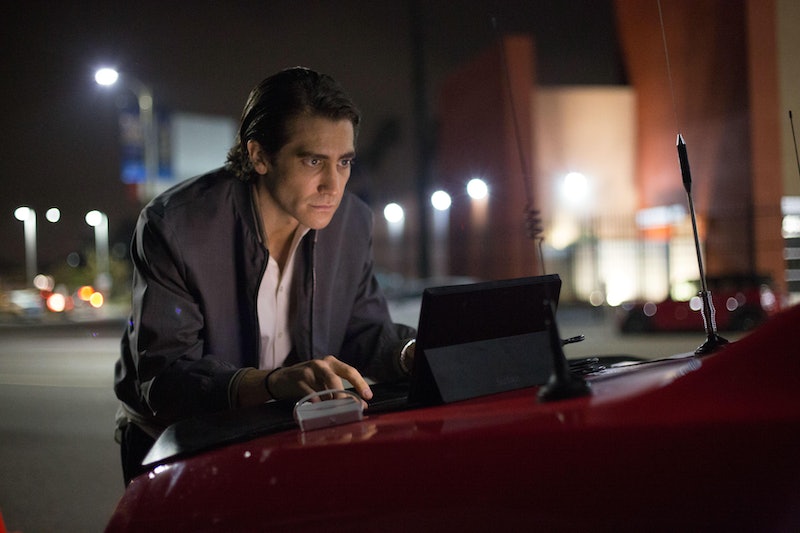 Ever since the debut of Netflix's You, fans of the U.S. psychological thriller haven't been able to look away from the creepy chronicles of Joe Goldberg. However, if you've already powered your way through the first two seasons, you might be wondering where you're going to get your next fix. Well, as await the arrival of You series 3, there are several equally brilliant movies to enjoy in the meantime — and to help steer you in the right direction, here are some of the very best films on Netflix UK to watch if you liked You.

The streaming platform offers an impressive range of truly gripping big-screen alternatives, many of which boast eerily similar vibes to everyones latest Netflix obsession. Themes such as social media addiction, kidnapping, manipulation, and murder can all be found at the heart of Netflix's library in this particular genre — which includes a mixture of gory horror flicks, tense thrillers, and much more. So, it appears You fans have plenty to enjoy before their favourite psychological drama arrives back for a new string of episodes, and as we look forward to the show's return, here are some of the greatest feature-length substitutes available to stream on Netflix UK.