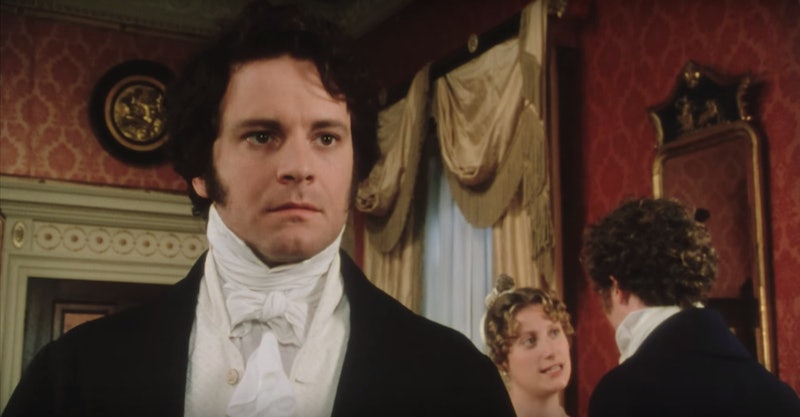 Sometimes there's nothing more appealing than settling down to enjoy a good old period drama, and some of the greatest film and TV releases in the genre have originated from the classic novels of Jane Austen. The British novelist is known worldwide for her romantic tales, and some of the biggest names in Hollywood have portrayed many of Austen's classic characters. Thankfully, some of our favourite streaming platforms feature a hefty collection of Austen-inspired stories, and to give you a nudge in the right direction, I've taken it upon myself to list the best Jane Austen adaptations on Netflix UK.

Some of the author's adaptations currently on Netflix fall into the period drama category, however, you might be surprised to learn which other major releases have been inspired by her work. Modern classics such as the 1995 rom-com Clueless actually originated from one of Austen's most celebrated novels — but if you're a fan of the more traditional tales, you've got plenty of those to choose from, including the likes of Pride and Prejudice and Sense and Sensibility. So, if you're in search of inspiration for your next streaming marathon, look no further, because Jane Austen and Netflix is the combination we deserve.

More like this
Emma Mackey *Is* Emily Brontë In The First Trailer Of The Biopic
By L'Oréal Blackett and Sam Ramsden
Candice Brathwaite Is Over Using Her Own Life For Material
By Shahed Ezaydi
The Sean Bean Intimacy Coordinator Controversy, Explained
By Sam Ramsden
At 28, Lesley Manville Was Acting, Picketing, & Singing Kate Bush Songs
By Olivia-Anne Cleary
Get The Very Best Of Bustle/UK