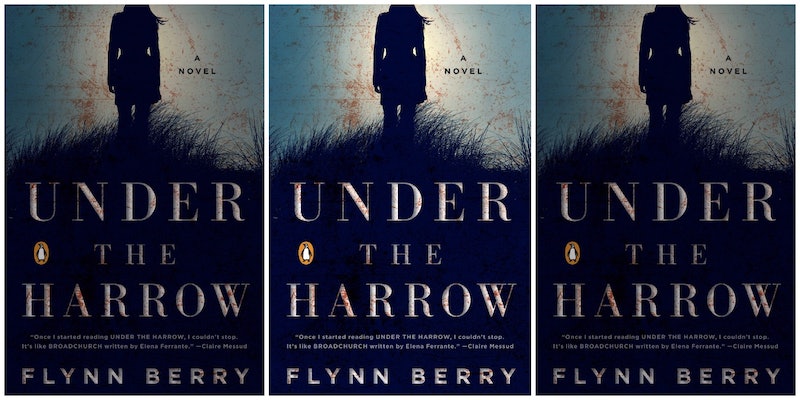 To tide you over until the television adaptation of Stephen King's Edgar Award-winning novel Mr. Mercedes hits the Audience network this fall, check out the best mystery, crime, and thriller books of 2016. The Mystery Writers of America announced the winners of the 2017 Edgar Awards on Thursday, and the eight titles honored with crime fiction's highest honor are the perfect reading material to get you through the long wait until the next hot thriller series.

Since the organization's establishment in 1945, the Mystery Writers of America have bestowed the annual Edgar Allan Poe Awards on the best mystery, crime, and thriller books and authors. Although Poe is best known for short horror fiction, such as "The Tell-Tale Heart" and "The Pit and the Pendulum," his detective hero, C. Auguste Dupin, "established Poe as 'The Father of the Detective Story.'" Among the first recipients were Watchful at Night, Julius Fast's debut novel, and Murder, My Sweet, the film adaptation of Raymond Chandler's Farewell, My Lovely.

Below, you'll find the winners of this year's Edgar Awards, the best mystery, crime, and thriller books of 2016. Below each winner, I've listed the other shortlisted titles in that category, so you have even more books to explore.