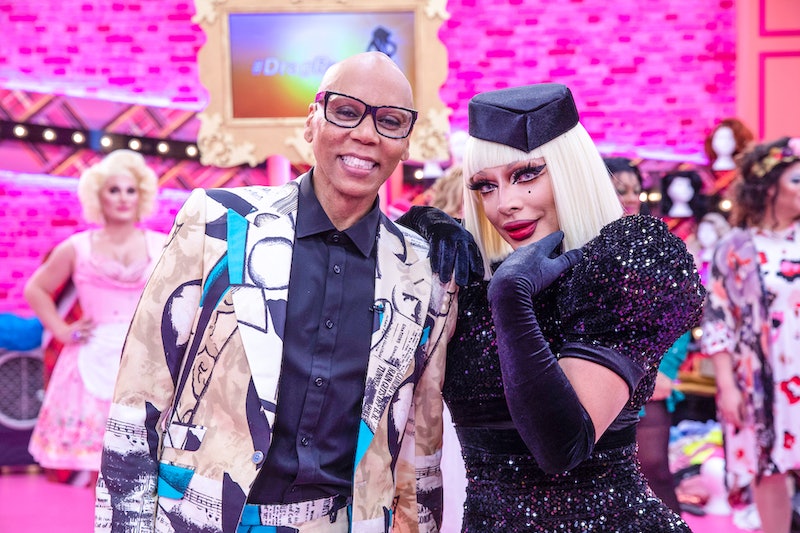 The first ever series of RuPaul's Drag Race UK has so far managed to recreate the magic of its stateside counterpart, and each week viewers look forward to the Werk Room high-jinks of our beloved British queens. Just like the original U.S. version, contestants are tasked with throwing together iconic runaway looks, and must complete a variety of creative challenges — however, the only thing better than the show itself is a Drag Race UK screening party. So, if you're intrigued by the concept, here are the best places to watch RuPaul's Drag Race UK live around the country.

Following Drag Race's arrival on this side of the pond, the sheer popularity of this groundbreaking series has well and truly been revealed, and enjoying each episode with a bunch of equally passionate fans is an electrifying experience. Because of this, the idea of a Drag Race viewing party is indeed a genius one, and some of the best venues in the UK's biggest cities are known to host some exciting weekly screenings. So, if you'd like to get in on the action, and want to experience Drag Race UK with a likeminded crowd, here are the very best places to do so.