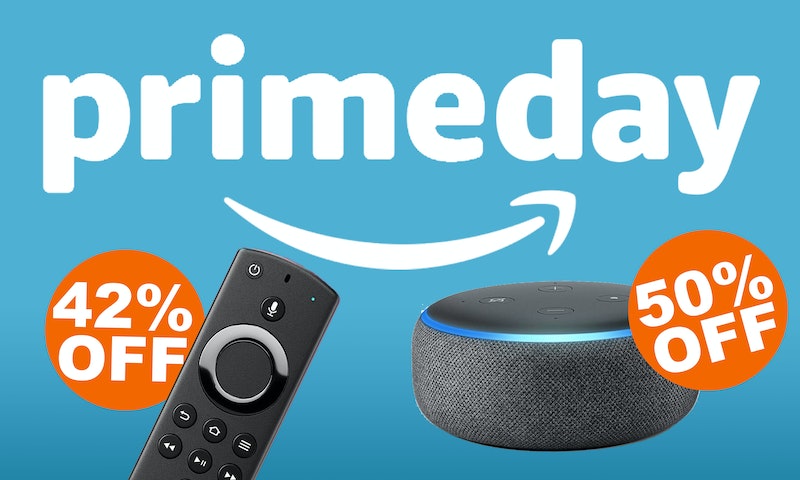 Amazon Prime Day 2019 officially kicks off on July 15 — but sales have already started to go live. To no one's surprise, the first big deals to go live are Amazon's own devices but more deals will rolling out over the weekend. Below, Bustle editors will be updating the best pre-Prime Day deals around the clock, so you can snag some of the hottest steals of the summer.

Though Prime Day is officially only for Prime members, you can sign up for a free trial to join in on all the fun. And for the uninitiated, you should know these deals won't last long — between lightening deals and limited supplies many of theses sales only last a few hours so you'll want to act fast! To ensure you don't miss Prime Day's best deals, head over to our guide to the summer's biggest sales event where we'll be rounding up the deepest discounts on tech gadgets, cooking appliances, beauty products, and so much more.