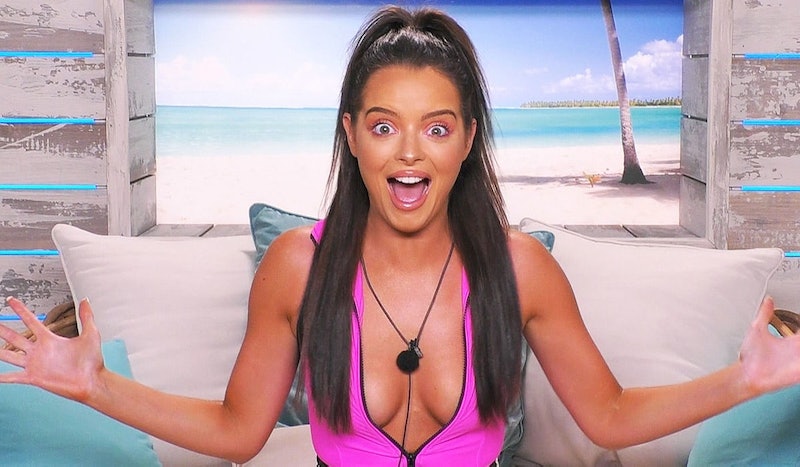 ITV2's Love Island is perhaps one of the last things you'd associate with the run-up to Christmas, however, thanks to the show's first-ever winter edition, everyone's favourite reality smash is right around the corner. Yes, Winter Love Island will arrive on our screens early in the new year, and ITV recently dropped a first-look trailer for the upcoming series. As ever, the internet was quick to pick up on the newly-released clip, and here are some of the best reactions to the Winter Love Island advert.

As the Metro reports, the show's launch date is yet to be confirmed, however, the ITV2 series is expected to begin airing in early January, and producers are thought to be jetting off to South Africa on New Year's Day in preparation for the Winter Love Island launch. Taking a break from the usual Majorcan villa fans know and love, the wintertime special will instead take place in Cape Town, and rumours of who might be among this year's singletons have already begun to emerge. However, we still have a few weeks left before Caroline Flack introduces viewers the latest Love Island hopefuls, so in the meantime, you can enjoy the most hilarious social media snippets to emerge following the trailer's release. Enjoy.