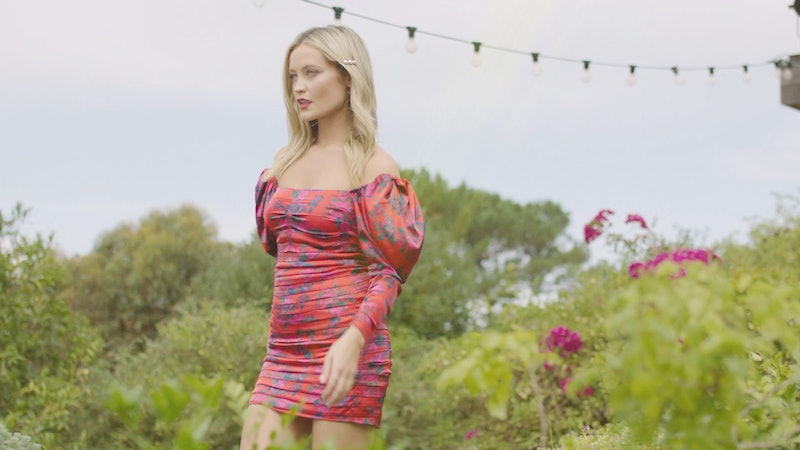 The first series of Winter Love Island is well underway, and there's already been plenty of drama. The bombshell twins stole two men, much to the dismay of their current partners, while revelations about Connor's 'number' had the girls talking. Then there was Mike's sly and shady approach to 'getting to know' with Leanne as well as the twins, which no one was a big fan of. But the thing that's had many of us talking the most is the outfits. Like every year prior, the looks have been epic, so here's how to copy the best Winter Love Island 2020 outfits so far.

My favourite looks so far have come from Siânnise Fudge, Leanne Amaning, and from new host Laura Whitmore herself. As well as plenty of swimwear, there's been some really great evening looks, with everything from the jumpsuits to the accessories catching my eye.

As I'm sure we all know by now, it's actually fairly easy to find the exact pieces that the contestants wear on Love Island, and I've listed a few of those options below. However, I've also scouted for some alternative takes on what we've seen if you're looking for something similar but not too similar.

Keep scrolling to check out my favourite looks and how to recreate each of them from some of the best high street and high-end retailers out there.