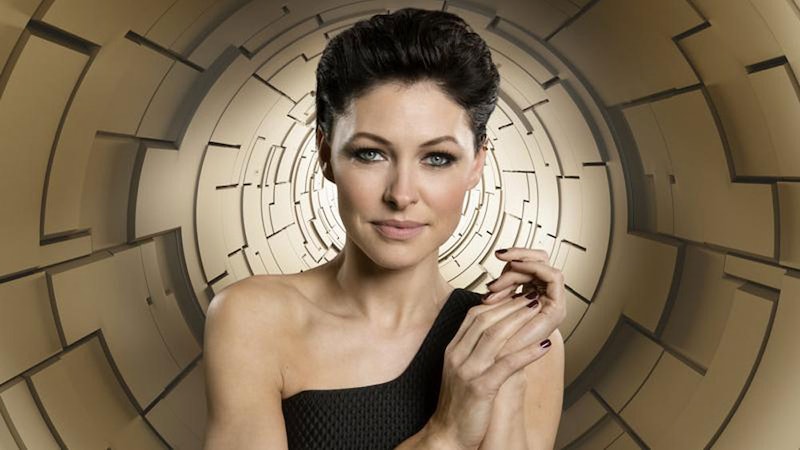 There were rumours it wouldn't be happening at all this year, but thank goodness, those stories were all nonsense. Celebrity Big Brother is indeed coming and it'll be here sooner than you think. After weeks of anticipation, Channel 5 bosses have finally confirmed the Celebrity Big Brother 2018 start date. The new series will be on our screens on Thursday, August 16.

Emma Willis be back on presenting duties for the series premiere. Meanwhile, Rylan Clark-Neal will be the face of Celebrity Big Brother's Bit On The Side.

As for the celebrity housemates, there are a lot of huge names in the hat. According to reports, Meghan Markle's sister Samantha Grant, former Love Islander Gabby Allen, ex Strictly Come Dancing pro Brendan Cole, and Simon Cowell's right hand woman Sinitta have all signed up to enter the house. However, Channel 5 will not be confirming who the housemates are for sure until the new series launches.

While the line-up is completely confidential (for now), Celebrity Big Brother's creative director Paul Osborne has hinted what fans can expect from this year's line-up. The telly boss explained to Digital Spy that everyone entering the house this series will have endured some form of media scandal prior to the show. He said: "This year all the celebrity housemates have a unique shared experience, they've all weathered their own media storms. Under Big Brother's eye, their stories will be once again firmly in the spotlight and in the national conversation. This summer's Celebrity Big Brother, like the new eye, is set to be electric."

A source told the Daily Star that the civilian series was delayed because there were concerns about the show overlapping with Love Island. The unnamed person said: "Love Island did so well last year that there is a fear Big Brother will be lost in its shadow too much. In some ways it makes sense to launch later." I contacted Channel 5 to comment on these claims.

Regardless of when the civilian series will air, one thing's for sure, fans are beyond excited about the new season of Celebrity Big Brother. Channel 5 confirmed the launch date via a post on Twitter, which read: "SEVERE WEATHER WARNING! We know it usually rains on Launch Night, but you’ll need more than a brolly for this storm! #CBB kicks off on 16th August, 9 p.m. on @channel5_tv." The tweet was then reposted by Rylan and has since garnered thousands of likes.

"YYYYEEEEEESSSSSS!!!! I’m so excited I can’t wait any longer," one delighted fans posted in response to the tweet. Another then added: "OMg Yas Im so excited!! You're finally back." However, it was of course the memes that made my day:

Excited? Yep, me too.

Bring on the storm that is Celebrity Big Brother.