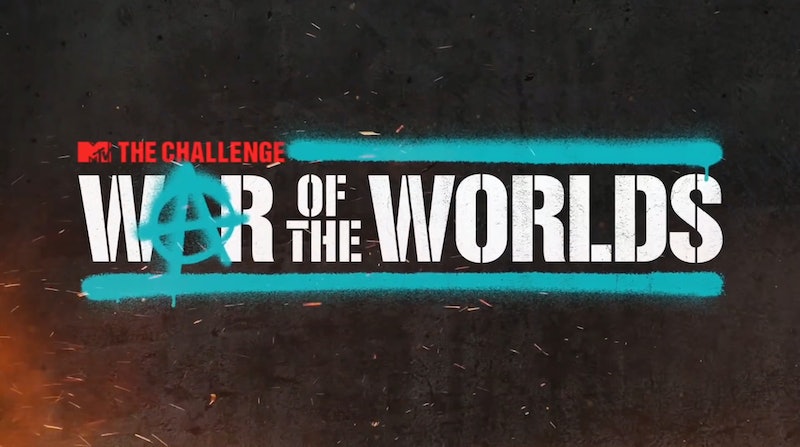 Even in the unpredictable atmosphere of 2019, there are a few sacred parts of life that remain constant. The sun will rise, the snow will melt, and MTV will air a new season of The Challenge. The Challenge: War of the Worlds cast, coming to your screens as the new season of the long-running reality series premieres on Feb. 6 at 9 p.m. EST, hopes to uphold the show's iconic status as a TV mainstay, and something tells me it'll be anything but boring.

In the Challenge franchise's 33rd (!) batch of episodes, MTV promises the "grittiest, most hardcore season ever" as iconic Challenge veterans collide with alums of other popular reality shows like The Bachelor, Big Brother, Love Island, Ex on the Beach, and more. There's a whopping 34 competitors, many of them hailing from different parts of the world, who will get down and dirty with some pretty intense challenges in the hopes of securing a share of the $1 million grand prize.

According to TV Guide, each veteran of The Challenge will be partnered with a newcomer — or "prospect" — throughout the season. Before you tune into the premiere, you'll need to acquaint yourself with a ton of new and returning faces. Here's what we know, per MTV: