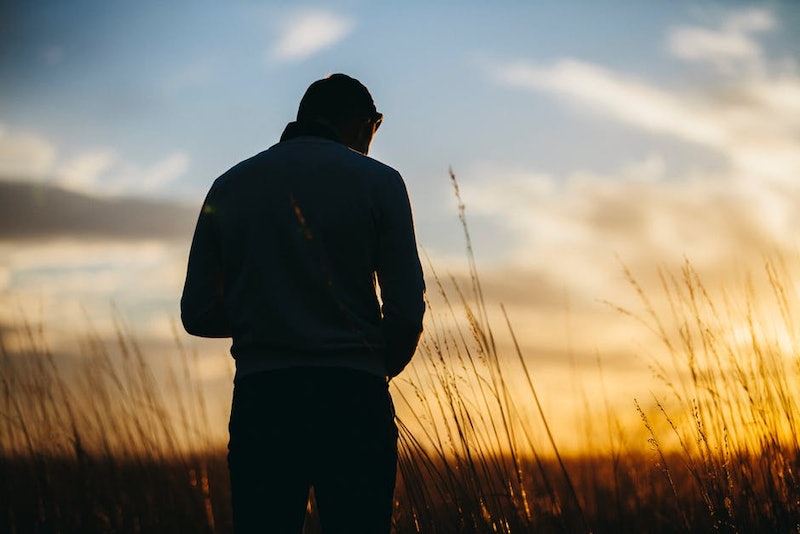 Conversations about domestic violence often focus on female survivors, as statistically women are more likely to be the victim of such abuse. However, one shelter in Arkansas is making sure male victims are included in the conversation, opening the first domestic violence shelter for men in the United States.

The Taylor House Domestic Violence Shelter for Men opened in Batesville, Arkansas earlier this year, becoming what is believed to be the country’s first registered shelter specifically for male victims of domestic abuse. It is now joined by The Family Place in Dallas, Texas as two of the country's only male-specific domestic violence shelters. Family Violence Prevention is the Batesville-area nonprofit organization responsible for opening the shelter in Arkansas. “Many people do not realize that domestic violence also affects men,” said Patty Duncan, Family Violence Prevention’s executive director, in an interview with Arkansas Online. In addition to the shelter, the organization also runs a 24/7 hotline men can call if they are experiencing domestic abuse.

Family Violence Prevention also runs a shelter and hotline specifically for female victims of domestic violence. Duncan told Arkansas Online her intention was not to create gender-specific facilities solely for the sake of separation. “My perspective on that was we try to offer peer support, and I don’t want to necessarily segregate male and female, but let’s offer men a location that is run by their peers,” said Duncan. “It’s going to be easier for a male victim to go into a program and speak to someone about their feelings, their emotions, their fears, their concerns, to someone who may not judge them and may not look like an abuser to them.”

According to the National Coalition Against Domestic Violence, one in four men will experience domestic abuse by an intimate partner in some form at least once in their lifetime. One in seven men are survivors of severe physical violence by an intimate partner. One recent report found 40 percent of domestic violence victims are men. An average of 20 people every minute are physically abused by their partner in the United States. It's important we aren't silencing any of those survivors.

Speaking out against domestic violence and sexual abuse is stigmatized as a whole. Despite statistics on sexual assault revealing an all too common reality, victims are often afraid to report and too frequently ignored when they do. In the vast majority of cases, many perpetrators of sexual violence will walk free. This base level of stigmatization is compounded with sexist ideas about sexual assault, for both male and female victims.

It is a societal myth than men cannot be victims of sexual assault or domestic violence. “That doesn’t happen to guys” is just one of the things people say to male assault survivors that is dangerously untrue. The idea that men are “strong enough” to fight back against abuse is rooted in cultural notions of toxic masculinity. The idea that women “too weak” to abuse men further shames male victims from reporting. The fact remains: anyone can be a victim of domestic abuse, regardless of gender.

While it is important to recognize that sexual assault and domestic abuse disproportionately affects women and people who are gender nonconforming, it’s equally important to make sure all victims are heard and believed. Problems like victim-blaming affect survivors of all genders, and while it may be for different reasons, the issue remains the same: these stereotypes are based in sexism. If we want to create a culture that doesn’t tolerate domestic violence, we need to make sure everyone is included in the conversation. Places like the Taylor House for Men are helping to do just that.