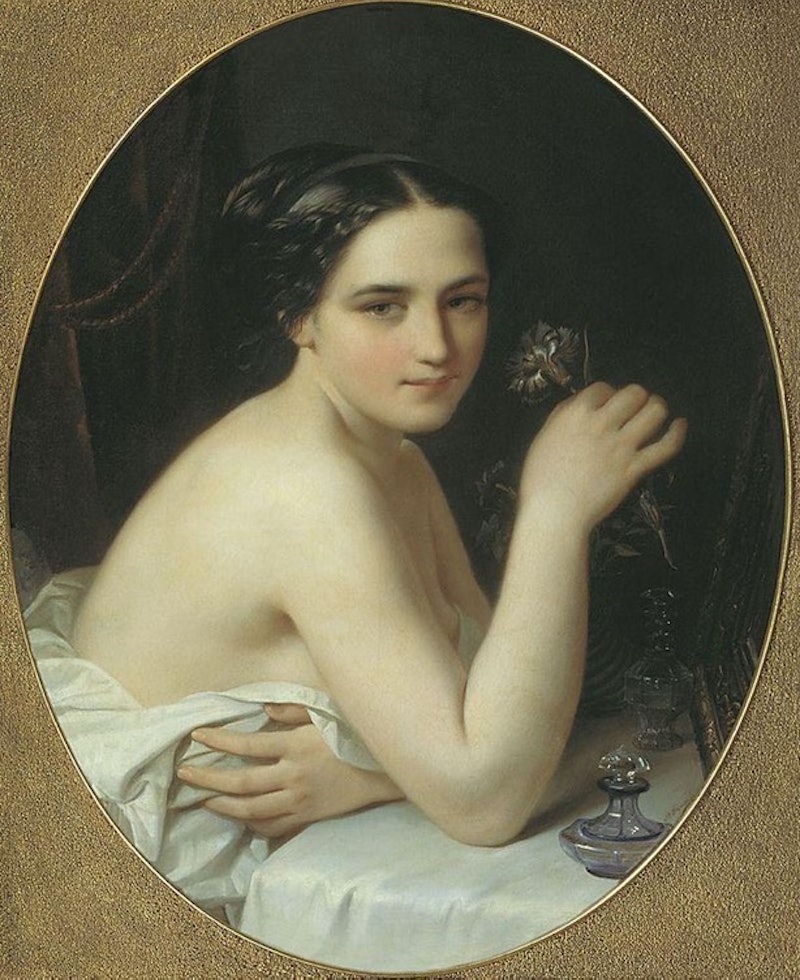 It is an unfortunate and depressing fact that the history of women is often full of violence. However, throughout history, one less obvious type of anti-woman violence has surfaced again and again: the brutal (and often lethal) poisons and toxins that have been sold to women throughout history as beauty or health products. Why have the most ridiculously poisonous materials around often turned up in products specifically targeted towards women? Part of it is down to total lack of regulation for products aimed at all people; up until the early 20th century, America and most countries had no regulation whatsoever on the ingredients that went into products, from pharmaceuticals to cosmetics, or rigorous testing procedures to make sure they weren't poisonous.

And a lot of the most dangerous materials were found in cosmetics, which are usually directly applied to skin or vulnerable parts of the body — and which are typically aimed at female consumers.

But for those of you who may believe that cosmetics or health supplements were safer and healthier in some kind of gauzy, distant past — it's time to get some facts straight.

More like this
The Historical Meaning Behind Why Autumn Is Called ‘Fall’
By Chelsey Grasso
This Psychological Effect Might Be Keeping You From Hitting Your Goals
By Lexi Inks
The 5 Best SLS-Free Toothpastes, According To Dentists
By Amy Biggart and Danielle Calma
Here’s Your Daily Horoscope For September 29, 2022
By Mecca Woods
Get Even More From Bustle — Sign Up For The Newsletter