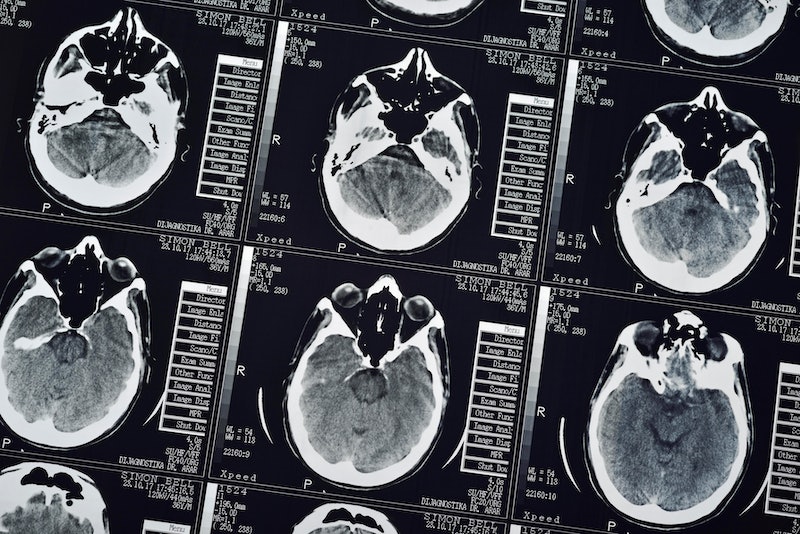 Long before anyone had ever uttered the phrase “men are from Mars, women are from Venus,” researchers were interested in studying sex-based differences in human development. The majority of this research, usually focused on cisgender men and women (aka, men and women whose gender identity aligns with the genders they were assigned at birth), looks at how sex differences may show up as differences in brain and body development in humans, particularly throughout the aging process and when it comes to disease development. A new study has found that when it comes to how a brain burns energy, adult women’s brains are almost four years younger than male brains on average.

As the human brain ages, it’s normal to experience a decline in brain metabolism, changing how the brain burns energy. By evaluating the brain imaging scans of 205 cognitively “normal” adults, ranging from 20 to 82 years old, the researchers studied how sugar was being metabolized into energy across varying parts of the participants’ brains, determining the subjects’ “metabolic brain age.” For example, if a brain scan showed a person with a lower brain metabolism, they would be predicted as having an older metabolic brain age.

“Brain metabolism changes with age but what we noticed is that a good deal of the variation we see is down to sex differences,” said Marcus Raichle, a neurobiologist and study co-author, in an interview with The Guardian. “If you look at how brain metabolism predicts a person’s age, women come out looking about four years younger than they are.”

In the study, published in Proceedings of the National Academy of Sciences, a computer algorithm predicted participants’ ages based on brain metabolism depicted in the brain scans. The algorithm was able to predict men’s ages relatively accurately from the male brain scans, but when it came to female brains, it would estimate the women’s brains were on average 3.8 years younger than their actual age. When the researchers inverted the process and first trained the algorithm to predict women’s ages from brain data scan accurately, the male brain scans were predicted on average to be 2.4 years older than the men’s actual ages.

Basically, male brains metabolized sugar in a fashion that made them seem older than their female counterparts, and this difference was maintained from early adulthood to old age. While the brain changes how it uses energy over an individual’s lifespan regardless, this research suggests that these changes may occur more gradually for women than for men.

However, these results shouldn’t be conflated with the notion that men’s brains were “aging” faster than women’s. “They start adulthood about three years older than women and that persists throughout life,” Mani Goyal, study co-author, told The Guardian. “What we don’t know is what it means. I think this could mean that the reason women don’t experience as much cognitive decline in later years is because their brains are effectively younger.”

For now, the scientists are unsure what the difference means exactly and further research is needed. Future studies will look at how brain metabolism may be linked to issues with learning and memory loss, as well as how it may influence the development of neurodegenerative diseases throughout the aging process.