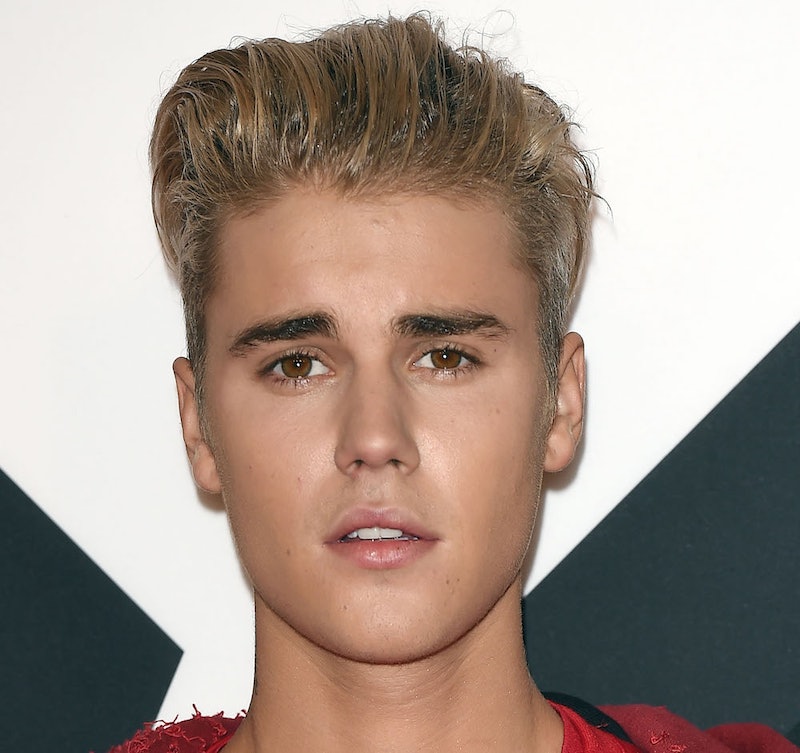 Get ready to fall in love. The first look at the animated film Cupid teases Justin Bieber’s character as the god of desire and love. Bieber, who will voice the film’s titular character Cupid, shared a picture of his animated counterpart on Instagram on Nov. 12. In the image, a winged, downcast Cupid is propped on a cliff while a yellow sun sets in the light pink background. The “Sorry” singer offered no additional information about the film or his character, but simply hashtagged “#cupidmovie” in the caption.

According to Variety, Cupid will center on Cupid, the offspring of Venus, the goddess of love (also known as Aphrodite) and Mars, the god of war. Ultimately, the film will tell the tale of Cupid and his love interest Psyche, a human whose beauty becomes a source of intimidation and jealousy for Aphrodite, the outlet explained. Pete Candeland, a music video director and animator whose credits include videos by the band Gorillaz, will direct the animated film, and along with lending his voice to Cupid, Bieber will also serve as executive producer.

The upcoming animated film hails from the newly launched Mythos Studios, created by Bieber’s manager Scooter Braun and founding chairman of Marvel studios David Maisel, per Variety. Cupid does not have an official premiere date yet.

Mythos Studios and Bieber first announced plans to develop Cupid in June 2018. In a statement at the time, Braun and Maisel cited Bieber’s “mischievous” and “playful” personality as integral indicators that he was perfect for the role. “When this project was brought to Justin, he instantly was excited to be a part of it,” Braun said. “Fortunately for us, like Cupid, he knows a little bit about love and mischief.”

Maisel added, “Both myself and Scooter have a lifelong love of mythology and we are so excited to partner with Justin to bring the amazing, magical story of Cupid to the world.”

Maisel has executive produced Disney films such as The Angry Birds Movie, Iron Man, Captain America: The First Avenger and The Incredible Hulk. Braun, on the other hand, is predominantly known for his work as a manager to musical artists such as Ariana Grande, Carly Rae Jepsen, and more. While Bieber has starred in concert films such as Justin Bieber: Never Say Never and Justin Bieber’s Believe, Cupid would mark the singer’s first big-screen animated role.

More like this
Jennifer Coolidge Hunted For Jewels & Lashes In J.Lo’s Hotel Room
By Jake Viswanath
Paul Mescal’s Family Celebrated His Oscar Nomination In The Sweetest Way
By El Hunt
What Really Happened Between Lea Michele & Sadie Sink On 'The Tonight Show'
By El Hunt
New Details About Jeremy Renner's Snowplow Accident Reveal The Actor's Intentions
By Sam Ramsden
Get Even More From Bustle — Sign Up For The Newsletter
From hair trends to relationship advice, our daily newsletter has everything you need to sound like a person who’s on TikTok, even if you aren’t.