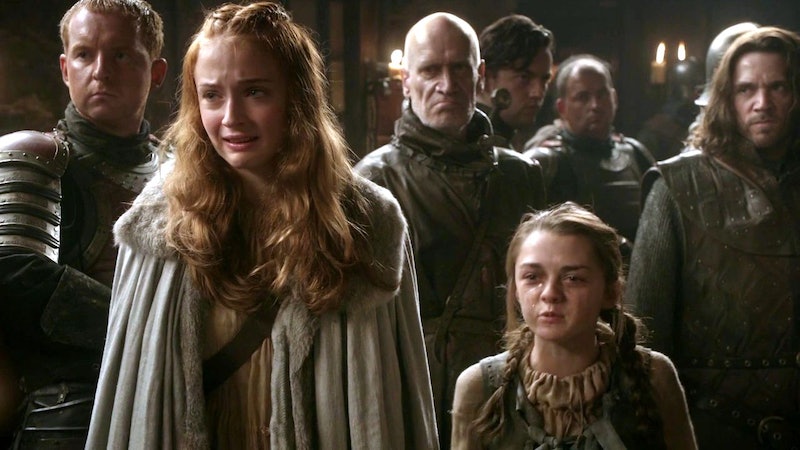 While fans of HBO's Game of Thrones are rejoicing over the first few episodes of season seven, fans of George R.R. Martin's A Song of Ice and Fire are still in the middle of a seemingly endless vigil of waiting for The Winds of Winter to hit the bookshelves. Any day now, George. While we wait, though, we might as well be grateful that we already have five books in the series, since GRRM's original pitch was only for a trilogy. And that wasn't the only major thing that shifted from his original plans for the series, because A Song of Ice and Fire would have been very, very different with all of these cut plot-lines.

In 1993, George R.R. Martin wrote a pitch for the high fantasy trilogy he wanted to write. He claims that he "doesn't outline his books" (I refuse to believe that he just remembers all those character names), but he did have a vague idea of what would happen, at least at the start of the series. And boy is it...different. The broad strokes of the Westeros we know and love are definitely there, but we almost got a very different series, featuring an evil Sansa, a much more warlike Daenerys, and a forbidden romance between Jon Snow and Arya Stark. Yikes.

Here are a few of the plot-lines that didn't make the final cut: