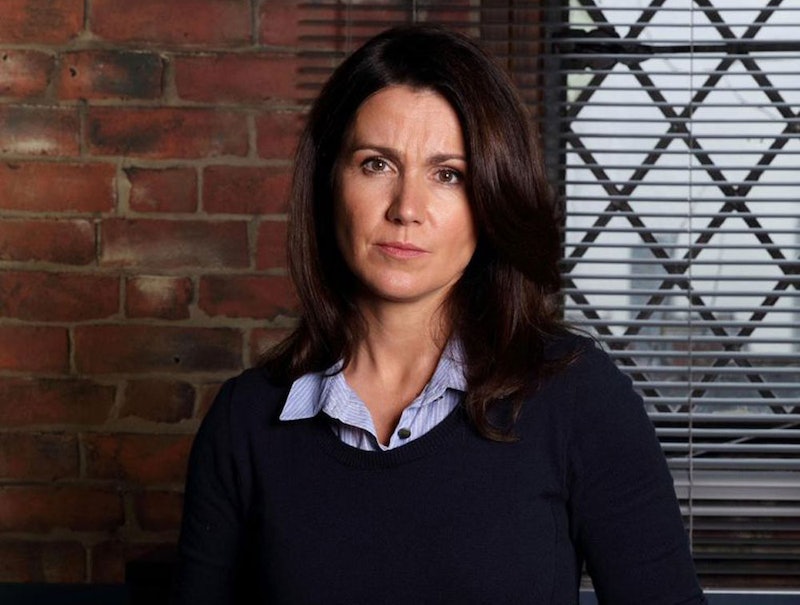 Since it first aired in 2017, Susanna Reid's Police Tapes has become a central part of ITV's Crime and Punishment series. Not sure about you, but I for one am hooked, and am fascinated for the next episode, which investigates the the "Gameshow Serial Killer". But who is the Game Show Serial Killer and is he still alive today?

The Game Show Serial Killer is one of Britain's most notorious serial killers. His name is John Cooper, a Welsh labourer, who was convicted in 2011 for the murders of four people in he 1980s. Yes, he is still alive today, but thankfully, behind bars.

Chillingly, Cooper evaded capture for the horrific murders he committed for more than two decades. In 1998, he was sentenced to 14 years in prison but that was for armed robbery and 30 burglaries, BBC reports. Making matters worse, he was then actually released early in 2009. However, thanks to breakthroughs in forensic science and a fresh team working on the case, police were finally able to bring him to justice in 2011. Cooper was sentenced to life in jail for the double murders of brother and sister Richard and Helen Thomas in 1985, and tourists Gwenda and Peter Dixon in 1989, BBC reports. After an eight-week trial, he was also convicted with separate offences of rape, sexual assault, and attempted robbery, bringing the tragic case to a close.

But how was Cooper eventually captured? 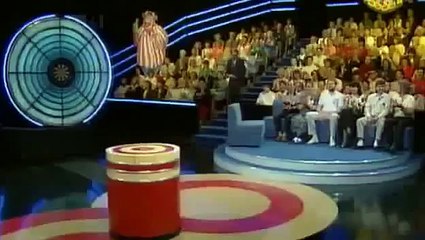 That's what The Gameshow Serial Killer: Police Tapes will explore. The documentary series will in particular look at the cold case review into the murders, which led to Cooper's eventual arrest for the crimes, with Reid interviewing the leading detectives that were investigating at the time. Beginning their case review in 2006, the detectives interviewed Cooper in 2008, the Guardian reports, but were unable to tie him to the crime for another year. As the show will reveal, along with forensic evidence that was eventually discovered, it was actually a 1989 appearance on popular darts-based gameshow Bullseye that helped police link Cooper with the double murders of the Thomas siblings and the Dixons.

Wales Online reports that Cooper appeared on Bullseye on May 28, 1989, just a month before Gwenda and Peter Dixon were murdered with a shotgun while walking a Pembrokeshire coastal path near Little Haven. As explained by retired detective chief superintendent Steve Wilkins — who has since written a book about Cooper's crimes called The Pembrokeshire Murders: Catching the Bullseye Killer — it was actually a confession made by Cooper on Bullseye that helped police tie him to the scene of the crime.

During his time on the show, Cooper revealed himself as a keen scuba diver in the Pembrokeshire area. As Wilkins told Wales Online: "You could hardly make it up. There was Cooper, just a month before the killings, revealing on national television knowledge of the area where the Dixons would be murdered."

Cooper's Bullseye profile was then run alongside an artist's impression of the suspect from the initial 1989 inquiry into the Dixons murder. Wilkins added: "In my 30 years service, I had seen many artist’s impressions and photo-fit efforts, but I had never seen as close a match as this."

In the ITV documentary, specialist interviewer Detective Inspector Louise Harries opens up about what it was like to come face-to-face with the serial killer. She says: "This is the person who has committed these horrendous offences. And here he was sitting in front of me. What struck me was his piercing eyes. I think he was sussing me out, sort of glances, sideward glance from him really, he was probably trying to get the measure of me then. As much as I was doing the same to him."

The Gameshow Serial Killer: Police Tapes airs on Thursday at 9 p.m. on ITV