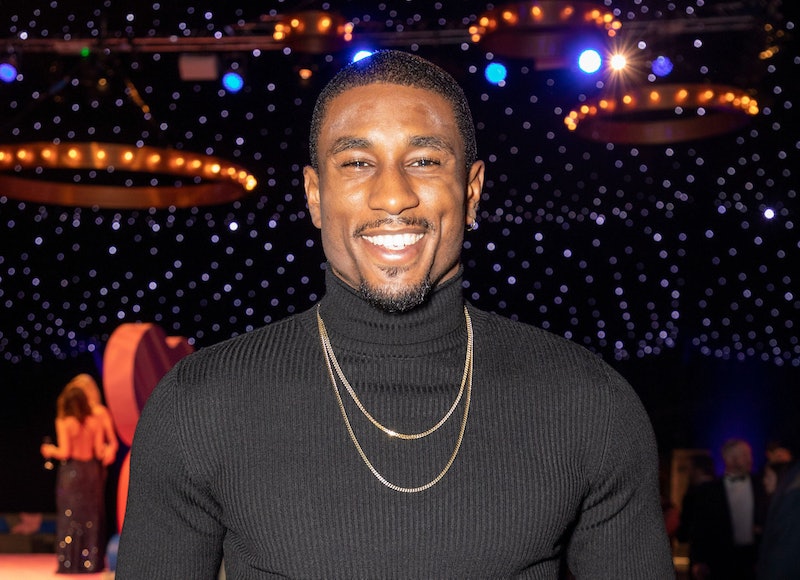 Prepare to drop your baking utensils, because The Great Celebrity Bake Off 2020 line-up has been announced, and it’s looking like the best yet. Among an array of beloved and familiar British faces, Channel 4 has somehow managed to nab one of Hollywood’s most legendary actors. So who will be gracing the Bake Off tent this year, and how will they fare against Paul and Prue?

Let’s get the big names out of the way first. As Digital Spy reports, 2020 is the year that you’ll see Oscar-winner Richard Dreyfuss have a go at cake making, who’ll you recognise from Jaws, Close Encounters of the Third Kind, and Stand By Me.

Dreyfuss will be joined by none other than national treasure Louis Theroux, who is bound to bring some manner of existential crises to his baking routine.

And how about someone from Queer Eye? Nope, Antoni won’t be demonstrating his area of expertise here, instead fashion expert Tan will be testing his kitchen skills.

Perhaps most exciting of all, former Love Islander and all-round great guy Ovie Soko will be entering the tent. Swoon. And considering the basket ball star bagged himself a cooking segment on This Morning after leaving the villa, he may well have an edge on the competition.

Competing alongside them are a whole host of other celebs, including the likes of British tennis number one Johanna Konta, singer/songwriter James Blunt, comedian Russell Howard, and actor James Buckley.

Read the full line-up below.

As with previous Stand Up To Cancer specials, the celebs will be split in four for each episode and compete over three rounds. They’ll be challenged by Prue and Paul to create dishes for the Signature, Techincal and Showstopper with one eventually being crowned Star Baker for their efforts.

“The Great Celebrity Bake Off is a key ingredient in our Stand Up To Cancer recipe,” Sarah Lazenby, Head of C4’s Formats and Features said in a press statement sent to Bustle. “We’ve seen the power of using comedy and entertainment to bring awareness and raise millions of pounds to fund pioneering cancer trials.”

“We hope viewers will enjoy this year’s line-up of famous bakers, there’s never a dough moment as each bring something fresh and exciting to the tent.”

More like this
This Pre-'Love Island' Video Of Olivia & Zara Together Changes Everything
By Bustle UK
Every Season Of 'Love Island' Ranked Best To Worst
By Alice Broster, Frances Stewart and Sophie McEvoy
Twitter Can’t Make Up Its Mind About Ekin-Su’s 'Dancing On Ice' Skate-Off
By Sophie McEvoy
ITV’s New Take On 'Love Island' Is Only For MILFs & DILFs
By Sam Ramsden
Get The Very Best Of Bustle/UK
Sign up for Bustle UK's twice-weekly newsletter, featuring the latest must-watch TV, moving personal stories, and expert advice on the hottest viral buys.