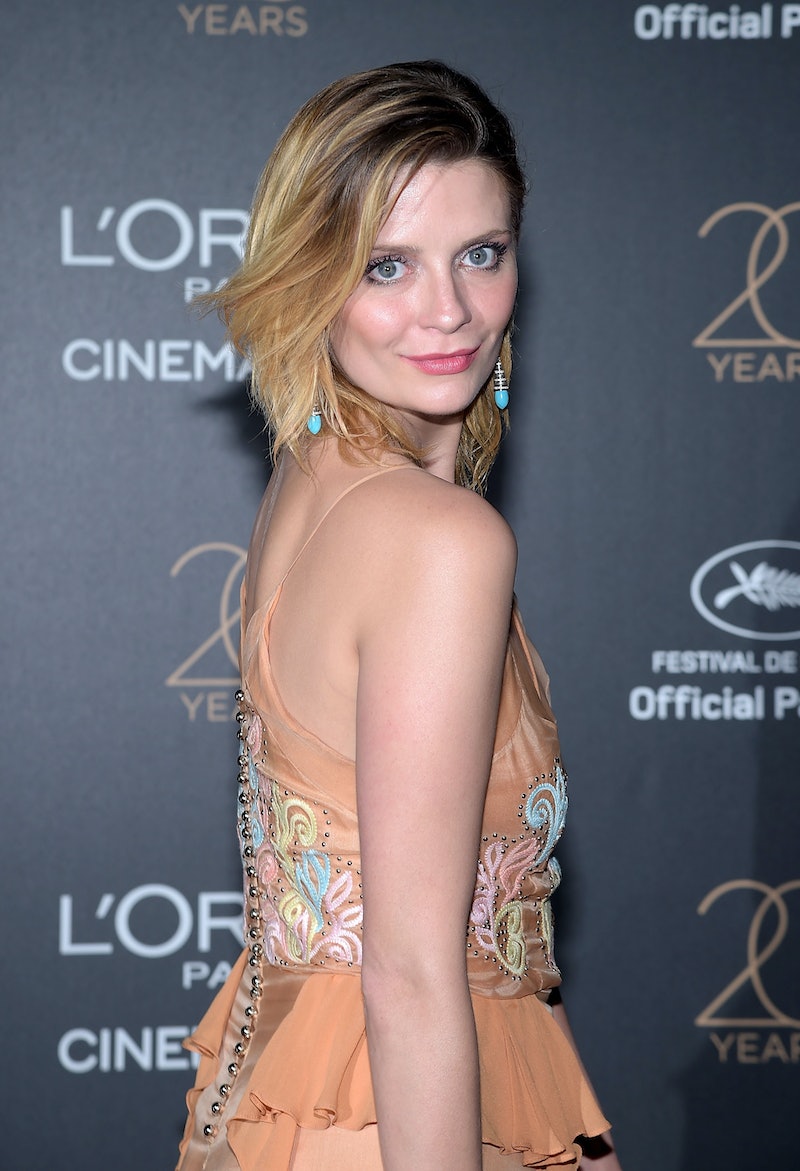 A little less than a decade after MTV pulled the plug on the beloved reality series The Hills, the show is set to make a comeback, with familiar (and some new) faces making their way back to the titular place where it all began — including Mischa Barton. The actor, who rose to fame in the early 2000s as a star on Fox's hit drama The O.C., is set to share the screen with OG Hills stars Heidi Montag, Whitney Port, Brody Jenner and more. While speaking to Interview Magazine for a piece published Feb. 21, Barton revealed that she actually became involved with the reboot more recently than the other cast members.

“I swear to God, I got thrown into this last minute,” said the actor. “I was approached from every angle, by everyone I know. I ignored it at first, and then I got on a couple of calls with the producers and MTV. Then before I knew it, I was in serious talks with them."

Appropriately titled The Hills: New Beginnings, the reboot was first announced in August 2018 at the MTV Video Music Awards, where several cast members reunited on the red carpet of New York City's Radio City Music Hall to share the news. The show is set to air later this year, and will follow the personal and professional lives of each cast member living in Los Angeles. Already set to return are fan favorites such as Audrina Patridge, Port, and Spencer Pratt, but Hills' most famous face, Lauren Conrad, has no plans to come back.

Barton, though, will be a new addition to the show, and she announced the exciting news back in October, with an Instagram video of herself listening to The Hills' theme song and saying, "Welcome to The Hills, bitch." It was a reference to her role on The O.C., of course, a show that, coincidentally, served as the inspiration for the MTV reality series Laguna Beach, which later inspired The Hills.

In the accompanying caption to the video, Barton wrote, "The secret’s out... I’m joining the cast of The Hills." She went on to explain, "When MTV approached me with the chance to be a part of the reality show that was inspired by The OC, it felt like the perfect opportunity for an irresistibly inviting new chapter."

When speaking with Interview Magazine, Barton also acknowledged the similarities and understandable confusion between Laguna Beach and The O.C, saying, "I think in people’s minds, it all kind of got blurred over time. When I was doing my own show, I saw a couple episodes of Laguna Beach here and there. Everybody would ask, ‘Have you heard about this reality version of The O.C?'"

Barton also discussed her respect for the cast members of The Hills: New Beginnings, telling the magazine that after joining the show, "I very much feel like what they do is a craft for them, and I give them props for that. I’ve found that what works best is to really embrace the process for what it is, which is just being yourself. If you’re not being yourself, it shows immediately. The camera doesn’t lie."

However Barton decides to spice up the cast of the beloved reality series remains to be seen, but in any event, fans who've long hoped for The Hills and The O.C. to officially cross over are finally getting their wish.