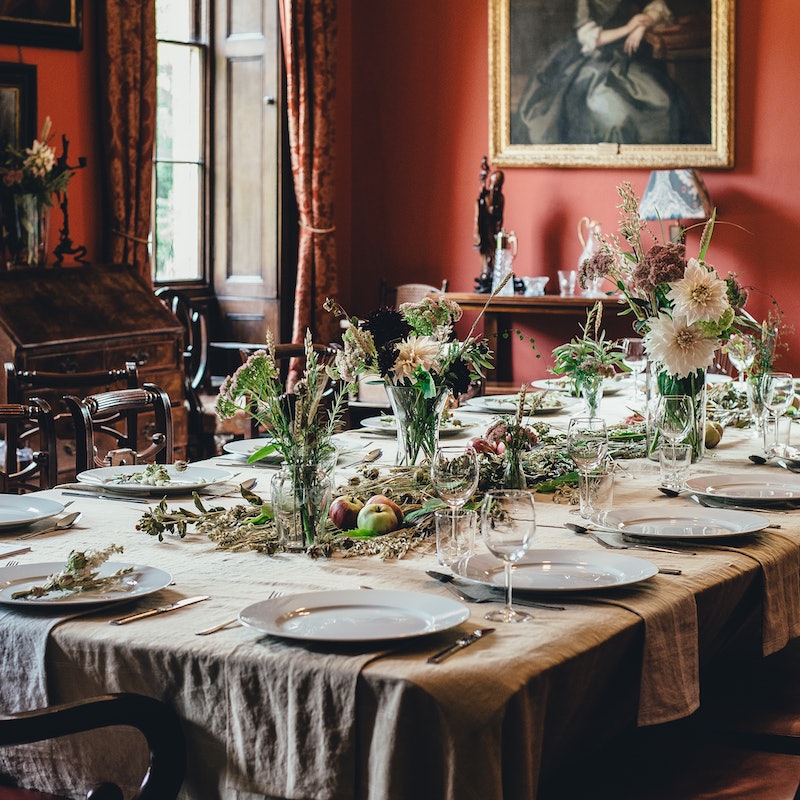 In short, Passover (or “Pesach” in Hebrew) is a seven or eight-day holiday (depends on how each individual family observes it) to celebrate the freedom of the Israelites from slavery in Egypt. Ever heard of Moses from the Bible? He was, of course, the guy who was led by God to set the Jewish people free from slavery in Egypt. He received this message from a burning bush, went to Egypt, and told the Pharaoh to let his people go. Since the Pharaoh did not do as he said, Egypt was subject to 10 terrible plagues by God in order for Pharaoh to give up the Israelites.

The title “passover” actually has a literal meaning based on the events of the tenth plague. For the last plague, God sent an angel to kill all of the first-born children in every household. However, to spare His people, the Israelites smeared blood from a lamb on their doorways so the angel would pass over these houses and spare the children.

Afterwards, the Israelites fled Egypt, following Moses out of slavery and into the promised land. There was a bit of a disagreement later on over at the Red Sea when Pharaoh changed his mind and sent soldiers to retrieve his slaves. But then Moses parted the Red Sea and all of those slaves bolted to safety. Since then, the Jewish people have given thanks for their freedom through celebrations such as this.

The Passover feast, also known as the Seder, is the celebration that kicks off Passover week. At this feast, a Seder plate is placed in the center of the table, supplying a food item that represents different parts of the story. Since the lamb blood was sacrificed during the actual Passover, no lamb is consumed during the meal (only a shack bone is placed on the Seder plate). Participants of Passover also don’t consume any type of leavened bread, i.e. any food made from wheat, barley, oats, rye, or spelt that fermented and rose. Instead, they eat matzah, an unleavened flatbread, to represent the slaves speedy escape, because they didn’t have time to “let bread rise.” Oh, and don’t be scared by the empty place setting or extra cup of line. It’s for the spirit of Elijah, he’ll probably be stopping by the party at some point.

If you are attending a Seder this year, you’ll probably come across a ton of different customs and traditions for the meal, each symbolizing a different part of the story. So with your new knowledge of Passover, you’ll be able to get through your first Seder just fine.