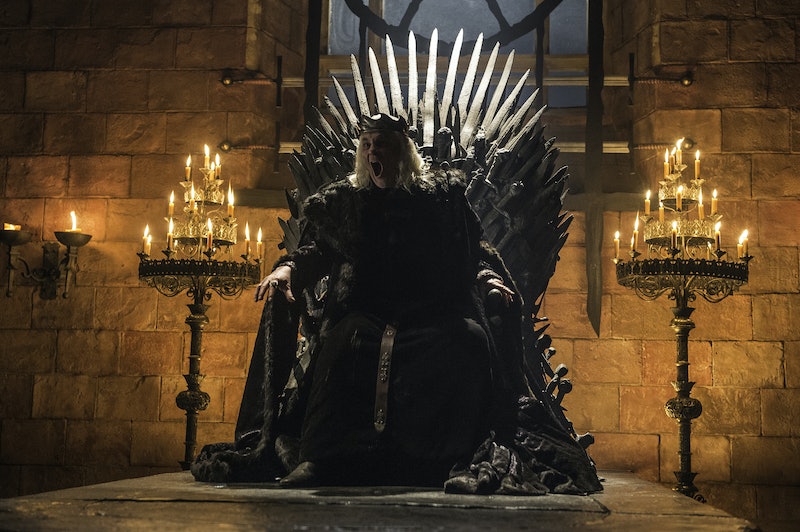 If you've ever read the Song of Ice and Fire books, or seen the Game of Thrones TV show, then you probably have at least a vague idea of the Houses of Westeros. The plot of A Song of Ice and Fire follows a number of noble families duking it out over a very fancy chair (and also sometimes fighting zombies). There are the Starks, with their dogs and their poor impulse control, the Lannisters with their incest and their control issues, and the disgraced Targaryens, former rulers of the continent, now reduced to kicking it over in Fantasy Eurasia with a bunch of ungrateful baby dragons.

Each house has their own way of doing things, their own motto, and, perhaps most importantly of all, their own fun animal mascot. Or rather, each house has a "sigil" to represent them on flags and shields and whatnot. But these sigils seem to be more than just cutesy accessories. The Targaryens are more than just a little attached to their dragons. The Starks can literally become their direwolves. The Lannisters aren't lacking in leonine pride (and I guess Tommen also keeps cats?). These symbols are more than just fashion statements, so here's the meaning behind the sigils of the major players in Westeros: