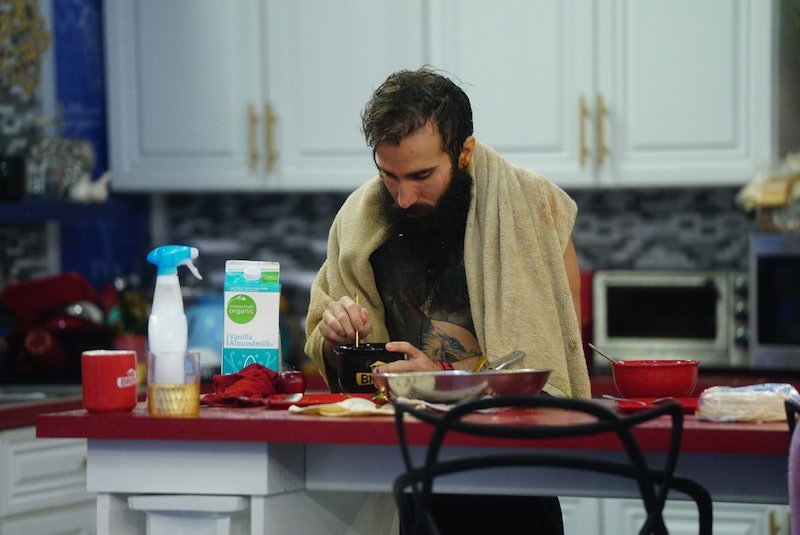 At this point, everyone in the Big Brother house would probably jump off of an airplane without a parachute if Paul told them they would be safe. His latest master plan involved getting his fellow houseguests to drop the Head Of Household competition one by one, all while thinking that they were following different plans. While Paul took pride in being the reason that the houseguests threw the HOH competition on Big Brother, fans were not nearly as impressed. Paul's Big Brother scheme involved a lot of leg work, but fans feel that they're being cheated out of watching people actually play Big Brother.

In what may have been seen as a masterful move had it been pulled off by anyone other than Paul, the BB vet managed to create four separate plans with four separate groups of people and execute them all perfectly. Paul made one plan with Kevin, a different plan with Alex, a third plan with Raven, and a final "real" plan with Christmas and Josh. When the competition finally arrived, one-by-one, the entire house voluntarily threw the competition until Christmas managed to win a running competition with a broken foot.

Despite the planning that went into the plan, fans are sick of BB19 becoming The Paul Show. The entire house throwing a competition because they trust Paul may be great for Paul's game, but fans claim it doesn't make for great television.

It seems like the audience has been exhausted by Paul running BB19 since the beginning of the show, but at this point it seems that no one can stop him. The only person who may actually be able to outplay Paul is Christmas, who seems to be the only person that doesn't fall into line with Paul's plans. Instead, Christmas has found a way to benefit from his plans (including her shiny new HOH win) without getting her hands dirty. Christmas may be about to take him out, but until she evicts Paul, Big Brother fans are going to continue to be disappointed with how the house follows his every plan.