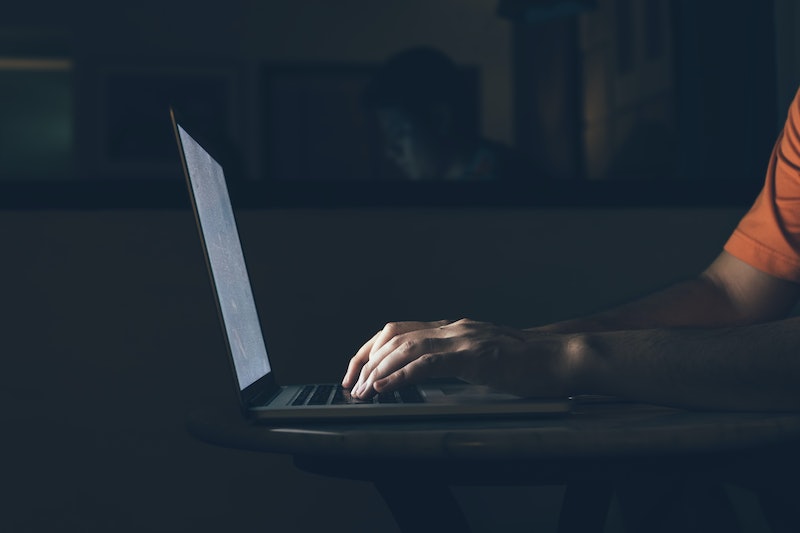 The internet is supposed to be a space for everyone, but we all know that one person's experience will not be the same as another's. By now we have too many examples of just how serious the effects of social media can be, too. Now, the World Wide Web's inventor, Sir Tim Berners-Lee, has penned an open letter to mark the internet's 31st anniversary, warning that the internet “is not working for women and girls,” and calling for change.

“The world has made important progress on gender equality thanks to the unceasing drive of committed champions everywhere,” Berners-Lee wrote, "but I am seriously concerned that online harms facing women and girls – especially those of colour, from LGBTQ+ communities and other marginalised groups – threaten that progress.”

The web's inventor said the “dangerous trend” in online abuse was not only forcing women out of jobs, but also causing girls to skip school, damaging relationships and leading to "tremendous distress." He added: "Relentless harassment silences women and deprives the world of their opinions and ideas, with female journalists and politicians pushed off social media and bullied out of office.”

In the letter, he argues that there are three main areas of threat that need our "urgent" attention. They are:

A year ago, Berners-Lee launched the Contract for the Web, a global action plan aiming to save the internet from turning into a “digital dystopia”. But the internet's power to do good – particularly in the current coronavirus outbreak, when so many of us are relying on it to work from home, keep in touch with loved ones, and get information – is not out of the question, but as Berners-Lee puts it: “It’s up to all of us to make the web work for everyone.”

More like this
This Is When Netflix Is Going To Start Charging You For Sharing Passwords
By Darshita Goyal
This Wordle Rival Is Taking Social Media By Storm
By Sam Ramsden
What The UK Blocking Scotland’s Gender Recognition Bill Means
By Sam Ramsden
Here’s Where The NHS Nurses’ Strike Currently Stands
By Sophie McEvoy
Get The Very Best Of Bustle/UK
Sign up for Bustle UK's twice-weekly newsletter, featuring the latest must-watch TV, moving personal stories, and expert advice on the hottest viral buys.