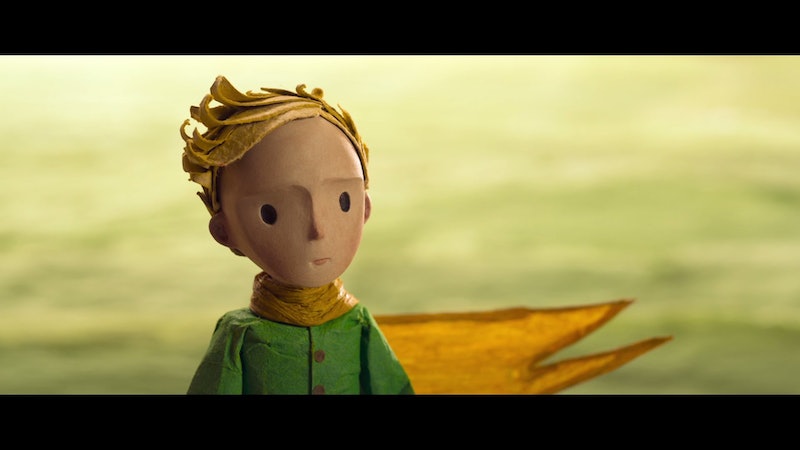 One of the most beloved stories of all time can now be enjoyed by even more readers: The Little Prince is now the most-translated book in the world, excluding religious works. The cult story of the aviator and the little prince was originally written in French in 1943, and has since been translated into 300 languages — most recently into Hassanya, which is a North African variant of Arabic. This latest translation is particularly significant, not only because it pushed The Little Prince to the status of most-translated book, but also because Hassanya is the language spoken in Cap Juby, where Antoine de Saint Exupéry drew inspiration for the setting of his great work, Le Petit Prince.

The only books to reach such record-breaking heights so far have been religious works, including the Bible which is currently the most-translated of all time (with parts of it having been translated into more than a thousand different languages). The Little Prince is a beautiful tale of human nature, life, and relationships, making it more than worthy of sharing space in the record books with any religious texts. Now The Little Prince has been translated into 300 languages, over three million new readers will be able to access this beloved story, and learn all the invaluable lessons Antoine de Saint Exupéry's novella taught us.

There's also a gorgeous movie adaptation of The Little Prince so that even people who don't like to read (gasp!) can enjoy this moving story. But we won't rest until everyone has the chance to read Le Petit Prince — and so now we need to work together to translate it into every other language, all 8,000 of them.