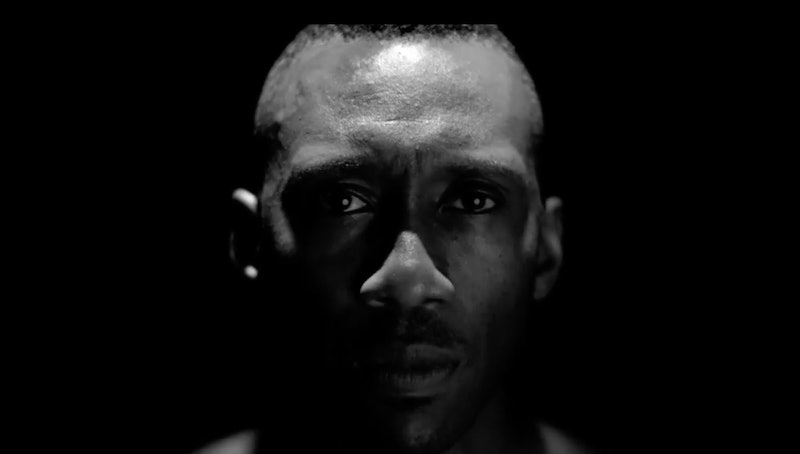 After much speculation, we finally know the meaning behind TIDAL's 4:44 advertisements. The streaming giant has been hinting that something huge has been brewing, leaving fans scratching their heads guessing what could possibly be coming from the banners posted online and around New York City this week. There were many theories that the mysterious advertisements were in promotion of a new Jay Z album, since he is the media company's head honcho. But it now seems that there's something entirely different going on.

During Game 3 of the 2017 NBA Finals, a commercial finally solved the puzzle for curious fans, revealing exactly what the media giant has been alluding to over the past weeks — a partnership between Tidal HiFi and Sprint. The new alliance will reportedly allow Sprint's new and existing customers to get six months of Tidal HiFi for no charge.

In the video clip, we catch a glimpse of Moonlight actor, Mahershala Ali, as he pounds a punching bag seemingly training for a boxing match with the legendary Danny Glover serving as his coach. The end credits of the snippet share more details of what's to come as it reveals that Academy Award winning actor, Lupita Nyong’o is also involved in the project.

Sprint CEO Marcelo Claure expounded upon the commercial in a tweet, which revealed that Sprint would be bringing "exclusive content" through its brand new partnership with Tidal. However, it still remains unclear whether or not the video featuring the three Oscar winning actors will be part of something larger on the horizon.