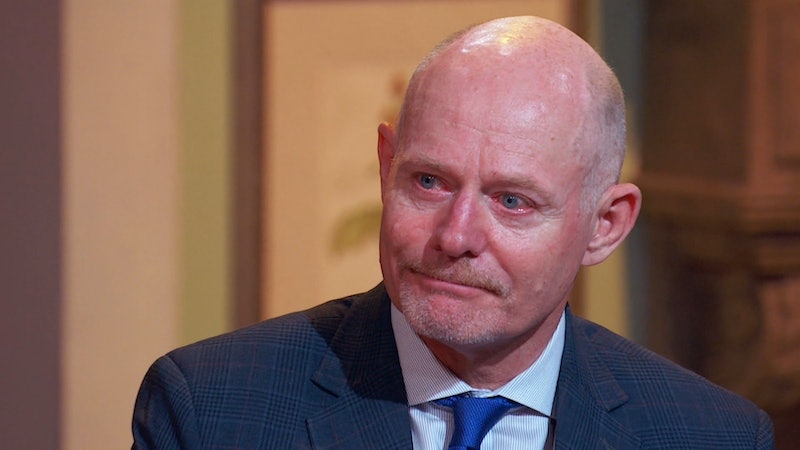 In September 2018, TMZ broke the news that Michael had been criminally charged with sexual assault for allegedly grabbing an RHOP crew member's butt while filming the show. The cameraman, Orville Palmer, claimed that he asked Michael to stop before reporting the alleged incident to a supervisor. He also claimed that Michael allegedly gave him a "flirtatious look."

Michael faced a felony assault charge and a misdemeanor for improper sexual contact. The maximum penalty for those charges is eleven years in prison. On Sept. 29, People shared a screenshot from Ashley's Instagram Story where Ashley denied the charges, which People confirmed through court records. In that Instagram Story, Ashley wrote, "No charges filed. No arrest made. No Bravo suspension. We’ll keep you posted."

Bravo released a statement to Variety which stated, "We take all allegations seriously and then proceed accordingly with our producing partners." In that same statement, the network revealed, "Bravo and Truly Original, the production company for The Real Housewives of Potomac, have suspended filming with Michael Darby."

"Our good name and reputation have been upheld through the abandonment of this case by the Montgomery County State’s Attorney’s office. It is unfortunate that high profile people are often sought out as targets, and in this situation, someone tried to take advantage of me."

Michael's lawyer Mike Rowan told Page Six, "There were a number of alleged witnesses who said it did not happen. The peace order request by the alleged victim was also denied. There was simply nothing that happened, and nothing here." On Oct. 9, People reported that Michael's suspension was over and he resumed filming Real Housewives of Potomac again.

As if that wasn't enough for the couple to endure, it's clear that the scandal will play a significant role in Real Housewives of Potomac this season. In the RHOP Season 4 trailer, Gizelle Bryant "jokes" about the situation and remarks, "Michael likes big butts, I cannot lie."

At another point in the trailer, Karen Huger tells Ashley, "Karma is a bitch, honey." Karen also said, "Clankity clank. The bar of soap? You might want to help your husband." Gizelle and Karen aren't the only Potomac Housewives that didn't buy Michael and Ashley's version of the story. Ashley also gets into a super heated exchange with Candiace Dillard over the alleged incident. Candiace even accuses Ashley of lying.

Curently, it seems like Ashley and Michael's relationship is in a great state since they are expecting their first child together. However, it is bound to be tough reliving the sexual assault allegations as the new episodes air.