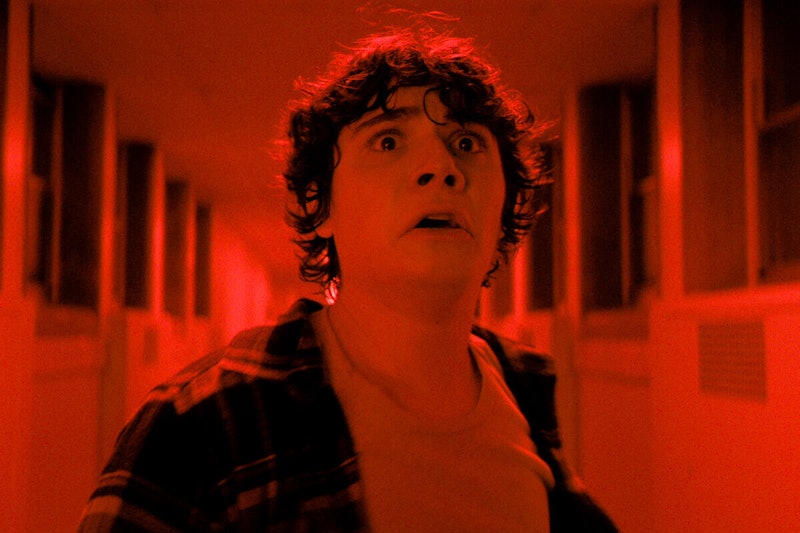 In case you couldn't tell from its title, the new movie Scary Stories to Tell in the Dark is going to be pretty scary. It's an adaptation of the book series from the same name, and though these books were made for children, the monsters in Scary Stories to Tell in the Dark were the stuff of nightmares (in one case, literally). But with the three book series containing literally dozens of spooky tales and the movie only having a one hour and 51 minute runtime, most of the book's content isn't going to make its way onto the big screen. So which monsters from the books will make the jump?

Though odds are a few monsters are still lurking in the shadows waiting for the film's release, a number have been revealed ahead of time. Six, to be exact. Four of them are pulled directly from the books (with the design to match), one of them is an original character whose design was also pulled from the books, and the last is a brand new monster who combines features from several different entries in the Stephen Gammell-illustrated book series. So take a look below at all the monsters in Scary Stories to Tell in the Dark that have been revealed so far — if you dare.