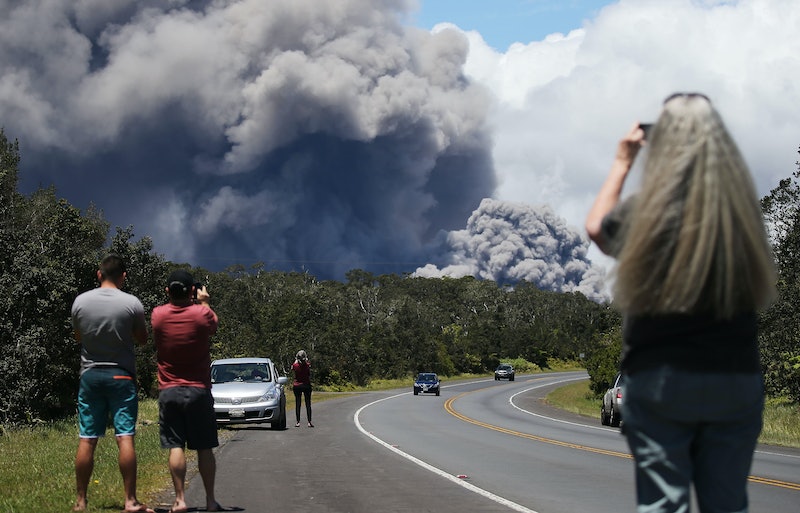 After nearly a year of delays, the U.S. National Park Service released an uncensored report about climate change's role with regards to changing sea levels on Friday. The release of the uncensored report on the rise of sea levels was not highly publicized, and was not included on any relevant social media accounts, including Interior Secretary Ryan Zinke's accounts, according to Think Progress.

Reveal, an investigative journalism outlet based in California, found in a report published April 8 that National Park Service officials deleted each mention of human's role in the rise of climate change in a report on rising sea levels and storm surges. The original report was written in 2016.

The report makes plain how the rising sea levels will affect historic sites the agency is tasked with maintaining. The report's introduction references anthropogenic activity, or human-originated activity: “Global sea level is rising. While sea levels have been gradually rising since the last glacial maximum approximately 21,000 years ago, anthropogenic climate change has significantly increased the rate of global sea level rise.”

The report predicts risks that rising sea levels pose to 118 national park sites on the country's coasts. These include site such as the National Mall in Washington, D.C., the Historic Jamestown settlement in Virginia, and the Wright Brothers National Memorial in Kill Devil Hills, North Carolina.

The lead scientist and author of the study Maria Caffrey said the release of the uncensored version of the report made her “extremely happy," Reveal reported in an update published on Friday.

“The fight probably destroyed my career with the (National Park Service) but it will be worth it if we can uphold the truth and ensure that scientific integrity of other scientists won’t be challenged so easily in the future,” she told Reveal.

Caffrey is a research associate in geological sciences at the University of Colorado. Caffrey had worked on the report for five years before the fight to publish the report unredacted began. She told Reveal that officials told her that the report wouldn't be released if she didn't accept the changes.

“It’s different kinds of bullying and pressure from different people,” she told Reveal. “After awhile it starts to build up, and it becomes an absolute mountain.”

After the original Reveal story was published in April, caused Democratic lawmakers in both houses to ask for an investigation of the "scientific integrity" of the National Park Services and Zinke.

The report's editing shown in Reveal's original story "follows a pattern of climate change information being limited, restricted and censored by the Trump administration," according to a letter attributed to five Democrats on the House Committee on Natural Resources. Read the letter here.