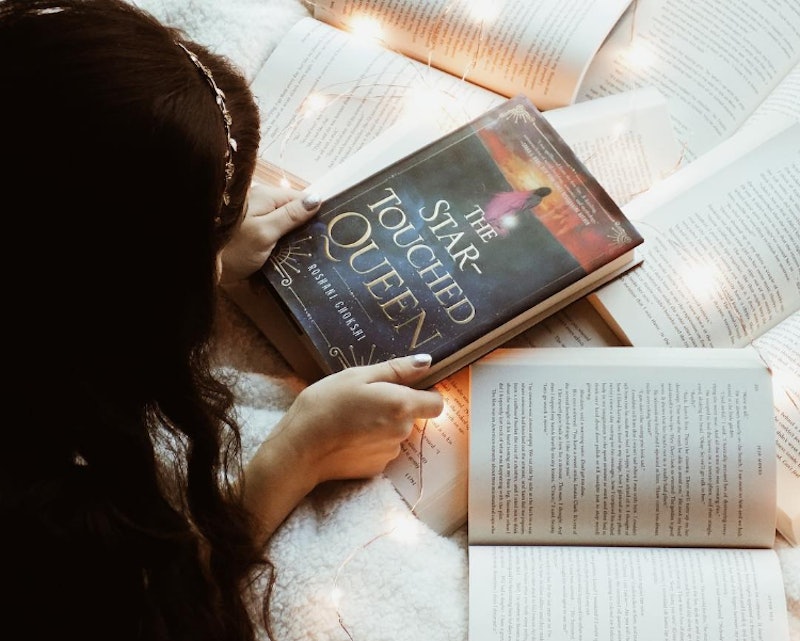 The 2016 Nebula Awards shortlists are wonderfully diverse this year. In the Best Novel category alone, four of the five nominees are women, three of the five are writers of color, and two of the five are trans writers. Of the 30 authors* on the shortlists below, one-third are people of color and two-thirds are women. That's much more diverse representation than many of the mainstream book awards can often muster.

There was a bit of an upset in one category this year. Current SFWA President Cat Rambo's story, "Red in Tooth and Cog," was originally nominated for the Nebula Award for Best Novelette, but was later disqualified due to its word count. SFWA noted that Rambo's nomination count was enough to grant her the fourth spot on the Best Short Story shortlist, but she declined to displace another author from the ballot. Taking her place in the Best Novelette category is Bonnie Jo Stufflebeam's "The Orangery."

Since 1966, the Nebula Awards have recognized the best in sci-fi and fantasy novels, novellas, novelettes, and short stories. SFWA members begin voting on the nominees below on Mar. 1, and the winners will be announced during the Nebula Conference, which runs from May 18 through May 21. The authors will be available for "a mass autograph session" on May 19, which is open to the public at the Pittsburgh Marriott City Center.