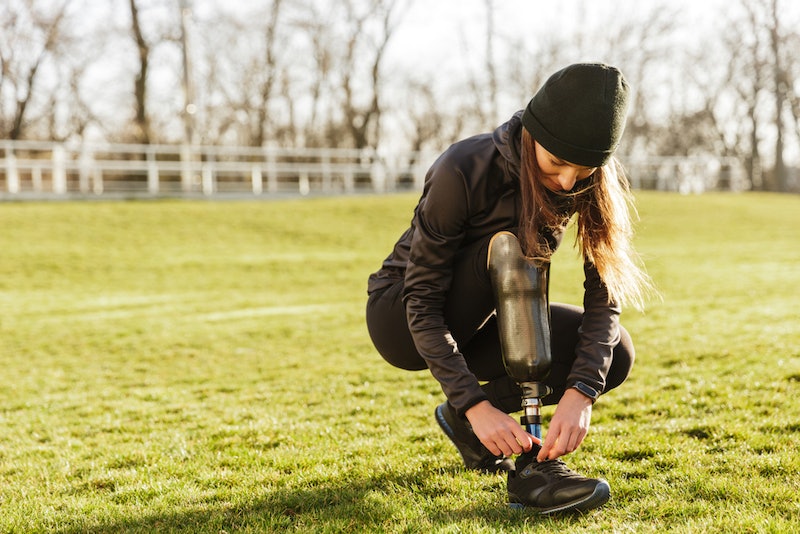 The U.S. Department of Health and Human Services recently released the second edition of the Physical Activity Guidelines for Americans, your sporadic reminder that, yes, it’s probably a good idea to exercise. The report is like a government guide for achieving peak wellness; it describes the amounts and kinds of physical activity you should be engaging in to maintain your health and reduce your susceptibility to chronic disease. Probably the most joyful update to the report is the elimination of the 10 minute-minimum exercise requirement for adults in order to count the activity towards the guidelines.

The inclusion of exercising in smaller increments means that every little bit of physical activity now matters, giving hope to anyone who doesn’t have the patience to endure hour-long fitness classes. You can now pat yourself on the back for every time you’ve taken the stairs instead of the elevator, or walked somewhere instead of taking a car, because as it turns out, it all adds up.

The update comes at a significant time: less than a quarter of Americans aged 18-64 are currently meeting national exercise guidelines, according to the U.S. Department of Health and Human Services. That same report found that the national average of men who fulfilled the guidelines (27.2 percent) was higher than women’s national average (18.7 percent). And in case you needed any more convincing that exercise is good for you, according to the new guidelines, seven out of the ten most common chronic diseases are “ favorably influenced by regular physical activity.”

There’s clearly been some advances in exercise science and our understanding of human physiology in the decade since the first edition of the guidelines was published in 2008. The new guidelines include updates like recommendations for preschool-aged children (because exercise is important even when you’re three to five years old) and discussion on the impacts of sedentary behavior (important for anyone who spends much of their life bound to a desk, AKA me).

In what might be the least shocking development, the paper writes adults should “move more and sit less throughout the day,” and that “some physical activity is better than none.” This seems doable. To achieve substantial health benefits, though, adults should be engaging in at least 2.5 hours to 5 hours of moderate-intensity exercise per week. Alternatively, 1 hour and 15 minutes to 2.5 hours a week of vigorous-intensity aerobic physical activity also works, or some equivalent combo of the two.

For reference, light-intensity activity could include walking leisurely, cooking, or completing light household chores. Moderate-intensity exercise entails activities like walking at a snappy pace or raking the yard. Running, taking an intense fitness class, or even carrying heavy groceries upstairs all count as vigorous-intensity activity. The guidelines suggest that the exercise is better spread out throughout the week, rather than concentrated into a few days.

No demographic is exempt from the recommendations: the guidelines for adults also apply to older adults, and pregnant women or women who are postpartum should also be committing to at least 2.5 hours of moderate-intensity aerobic activity a week.

If this all sounds like too much, the paper makes it clear that even a single session of moderate-to-vigorous exercise can have benefits like reducing blood pressure, improving sleep, reducing anxiety symptoms, and improving some aspects of cognition the day of the activity. Just imagine all those benefits, but amplified, with regular exercise.