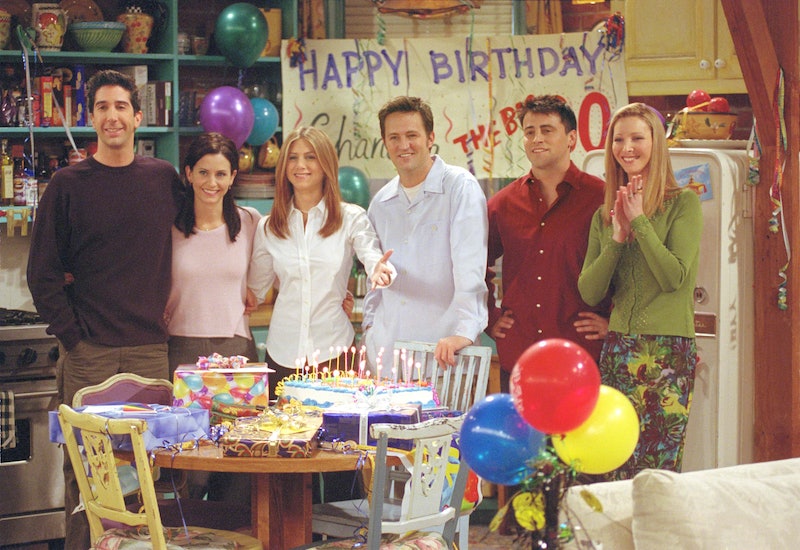 With HBO about to drop its new streaming service, you're probably wondering what the difference is between HBO Now and HBO Max. They have some of the same content and cost the same, but they differ in one major way: HBO Max has way more to watch than HBO Now.

The good news is that most HBO and HBO Now subscribers will be able to upgrade to HBO Max for free. According to the HBO site, subscribers who already pay through places like HBO, Apple, Google Play, Samsung, Verizon Fios, Optimum, Hulu, Spectrum, Altice, Suddenlink, Cox Contour, AT&T TV, DIRECTV, and AT&T U-Verse will automatically get HBO Max access starting May 27. You can check your billing service here to see who you're paying through.

The major places that won't upgrade you for free (at least not yet)? Amazon, Comcast, and Roku, which don't currently have partnerships with HBO Max, according to Polygon. New customers and eligible HBO Now subscribers can also preorder HBO Max through its website for a special $11.99 per month rate for the year versus the $14.99 per month rate.

Whether you already have HBO Now or not, you're not going to want it after HBO Max comes out. According to CNet, HBO Now will continue to operate, but its users will be paying the same as HBO Max for much less content. The HBO website says that its newest streaming site will do everything that HBO Now does (like stream HBO and its original shows and movies) but it will also give subscribers access to WarnerMedia films and shows. According to the Observer, that includes Friends, Harry Potter, the DC superhero movies, Lord of the Rings, Gossip Girl, Looney Tunes, Cartoon Network shows, and more. Plus, HBO Max will have original programming starring the likes of Anna Kendrick, Selena Gomez, Kaley Cuoco, and others.

Basically, HBO Max is HBO Now, but with more bang for your buck. If you can get that free upgrade, you're set. And if you can't, it might be worth cancelling that HBO Now account and signing up for HBO Max instead.