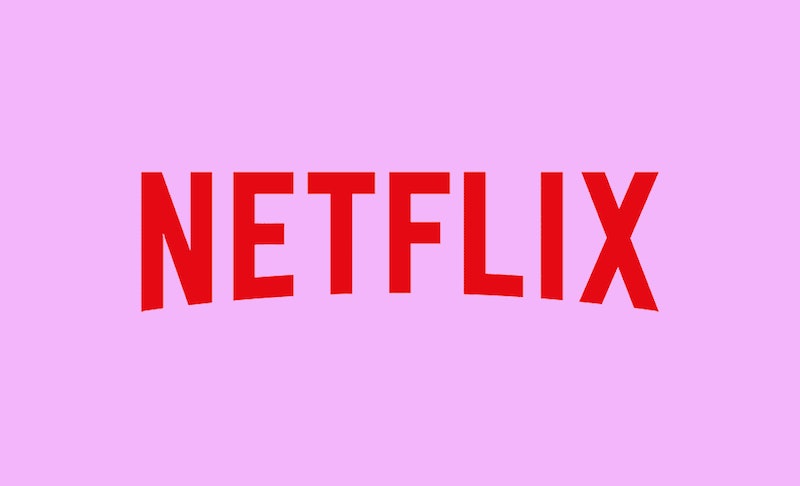 The Matrix is in the midst of a cultural renaissance. Young, millennial celebrities like the Hadids have been wearing full-leather ensembles and micro-lens sunglasses modeled in the fashion of the iconic Matrix costumes. And the movie's protagonist, Keanu Reeves, has starred in a recent slate of films — like John Wick and Always Be My Maybe — that have reignited his status as Hollywood heartthrob. Which all makes this movie's departure from the streaming site even more heartbreaking, and earns it the honor as the one movie to watch before it leaves Netflix in February 2020.

The pair behind the 1999 film, directors Lilly and Lana Wachowski , took the classic hero journey and filtered it through a hefty dose of Philosophy 101 and cyberpunk stylings to create the ahead-of-its-time The Matrix. Those who want to can learn more about the film's inspirations — which stem from Plato's Allegory of the Cave — or they can just sit back and be blown away by the outstanding fight scenes, coordinated by no less than kung-fu giant Woo-Ping Yuen.

The film also begat two sequels (both leaving in February!), and while they received mixed reviews, their impact was still so strong there's a fourth film on the way. The Wachowskis told Variety they're back on board, along with Reeves as Neo and Carrie Ann Moss as Trinity. "Many of the ideas Lilly and I explored 20 years ago about our reality are even more relevant now," says Lana. "I’m very happy to have these characters back in my life and grateful for another chance to work with my brilliant friends."

Hugo Weaving, who played Mr. Smith, a nefarious and human-hating computer program tracking Neo and company in and out of The Matrix, unfortunately won't be returning due to scheduling issues. And whether Laurence Fishburne will return as human resistance leader Morpheus remains to be seen. But Neil Patrick Harris is officially on board for an as-yet unknown role.

With more on the way, now is the perfect time to catch the film, and trilogy, that influenced the new millennium before they (ironically) disappear into the e-ether again.

More like this
The 'Scream 6' Trailer Shows Off Hayden Panettiere's Return & Ghostface In NYC
By Jack Irvin and Jake Viswanath
Anne Hathaway Shared A "Thrilling" 'Princess Diaries 3' Update
By Darshita Goyal
'Friends' Star Maggie Wheeler Offers Support To Matthew Perry After Reading His Memoir
By Alyssa Lapid
A New 'And Just Like That' Table Read Pic Confirms A Key Character's Return
By Jack Irvin and Grace Wehniainen
Get Even More From Bustle — Sign Up For The Newsletter
From hair trends to relationship advice, our daily newsletter has everything you need to sound like a person who’s on TikTok, even if you aren’t.