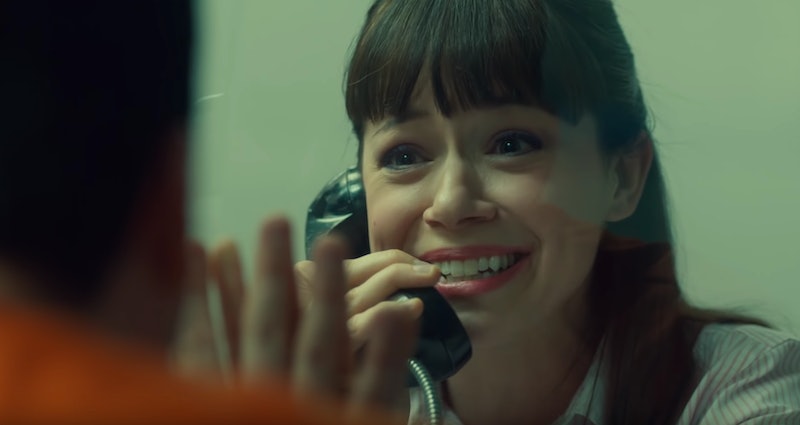 The so-called "golden age of television" shows no signs of slowing down. Currently, new shows are cropping up so often it feels like the choices only become more plentiful each week. Then again, a lot of great shows have bitten the dust too, including Orphan Black, which ran for five seasons after premiering in 2013. Fortunately, a new report from Variety revealed that a new show set in the Orphan Black universe is in the works, this time for the network AMC. Before you get too excited about the potential return of Sarah Manning (Tatiana Maslaney) and her many clones, however, you should know that the Orphan Black series won't necessarily include any of the characters from the BBC America show.

Variety reported that the new show will focus on a completely different story, perhaps entirely unrelated to Sarah/Beth Child (also played by Maslaney). Since this new show is reportedly only in its early stages of production — like, early early (it sounds like it doesn't yet have a set story) — the possibilities are pretty endless. The world in which Orphan Black took place was arguably one of the most creative of all the TV series from the past decade. Even though the show ended in 2017, it probably still crosses people's minds whenever a news story about clones, gene technology, human surveillance, and, well, anything that has to do with politics comes out.

As fertile as the Orphan Black universe is for a totally new and different spinoff show about how DNA technology might change the world, most fans of the original series have seemingly determined that you can't call it Orphan Black-related without Maslaney. After all, the actor wasn't just the main character but rather the main characters. On Twitter, it seems like most of the show's fan group, known as the Clone Club, is giving the shared universe show a hard pass.

As intrinsic as Maslany's many characters were to the series, there were also plenty of other characters that a spinoff show, or a shared universe series, could riff off of. For instance, Dr. Aldous Leekie (Matt Frewer), could become the focus of a show about the origin of the Dyad Institute. Or there could be a show about the Dyad Institute that takes place even before Dr. Aldous's lifetime, as the research center — actually labeled as "DYΛD" — originated all the way back in 1918, per the show's Wiki. Or maybe the show could be about Kira Manning, Sarah's daughter, and take a look into the future.

The many other actors who starred in Orphan Black, including Evelyne Brochu (Delphine), Maria Doyle Kennedy (Siobhan), and Jordan Gavaris (Felix), could likely also play some role in a future spinoff series in some way. But, these possibilities could just be wishful thinking.

Based on the report, whatever the new Orphan Black series is like, it definitely won't have Maslany involved, and it most likely won't involve any of the characters from the original show. With a Game of Thrones prequel series on the way and Better Call Saul spinning off from Breaking Bad, new series that use worlds extablished in others isn't all that uncommon anymore. Hopefully, for the Clone Club's sake, the new Orphan Black show does its predecessor's legacy justice.