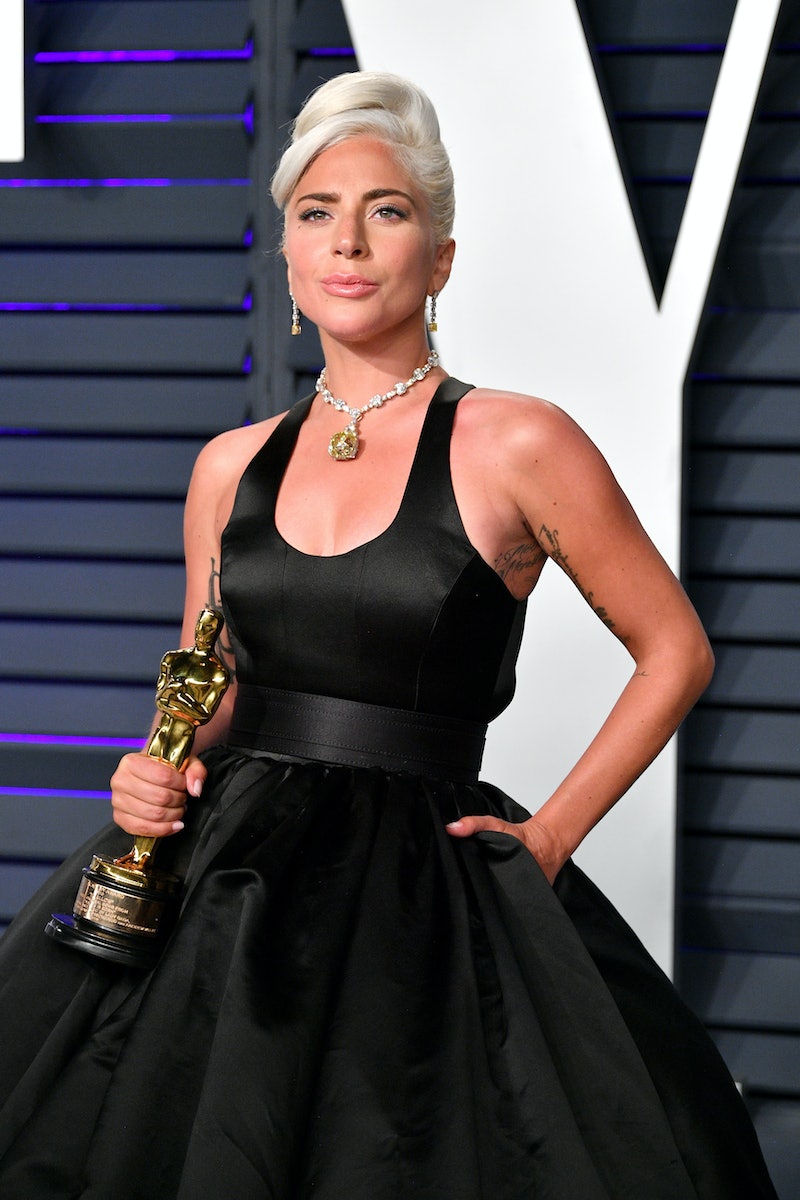 The voting body that decides the outcome of the phrase "And the Oscar goes to..." just got a little more inclusive. The Academy of Motion Picture Arts and Sciences extended invitations to 842 new members, who will join the prestigious group's ranks. Scanning the list, women make up half of the Academy's new 2019 voting members, per Vanity Fair. And 29% of the Academy's 2019 invitees were people of color. That means overall 32% of membership is now comprised of women, while 16% is made up of people of color.

While there is still much work to be done in diversifying one of the most distinguished film collectives in the world, this year's list was a major step forward. Massive structural change has been a priority for the Oscars after 2016's #OscarsSoWhite campaign. When no black performers were nominated in any of the major acting categories for two years in a row, the industry began looking inward to its voting committees.

Several high-profile names joined the Academy this year, including Lady Gaga on the heels of her "Shallow" win, who was asked by both the music and acting branches to join its ranks. Per Academy rules, she will be asked to choose one. Major TV actors including Claire Foy (The Crown), Elisabeth Moss (The Handmaid's Tale), and Alexander Skarsgård (Big Little Lies) were also asked to join the acting branch.

Academy membership has been increasing at a rapid rate over the last four years in an effort to combat claims of an outdated roster. Last year, the organization invited 928 new members, including Timothée Chalamet and Tiffany Haddish, 38% of which were people of color. For perspective, per Vanity Fair, at the time of #OscarsSoWhite, the Academy's members were only 25% women and 8% people of color. So, luckily, the statistics have been heading in the other direction ever since.

Other notable 2019 new members include some of your faves from film and TV: Sterling K. Brown (This Is Us), Gemma Chan (Crazy Rich Asians), Winston Duke (Us), Letitia Wright (Black Panther), and Tom Holland (Spider-Man: Homecoming). Looking towards some of the other branches, the directing branch extended invites to Jon M. Chu (Crazy Rich Asians), Will Gluck (Easy A), and Phil Lord & Chris Miller (The Lego Movie), who will have to decide to join the directing or writing branch as new members. Other writers to join the Academy in this year's crop include Sharp Objects' scribe Marti Noxon, and the woman who wrote the source material, Gillian Flynn (Gone Girl).

If you think members who vote on the Academy Awards don't really impact the Oscars outcome, think again. In addition to the cultural impact of diversity in Hollywood, there have been instances where a one-member vote totally mattered. Barbra Streisand was invited to join the Academy before her debut film in 1969, Funny Girl, had even been released. So, when she tied for Best Actress that year with Katharine Hepburn for The Lion in Winter, there was only one conclusion: Streisand likely cast the deciding vote for herself, thus taking home a trophy on Oscar night, as reported by The Atlantic.

A new class of Academy members brings a fresh perspective, and potentially surprising winners at next year's awards.